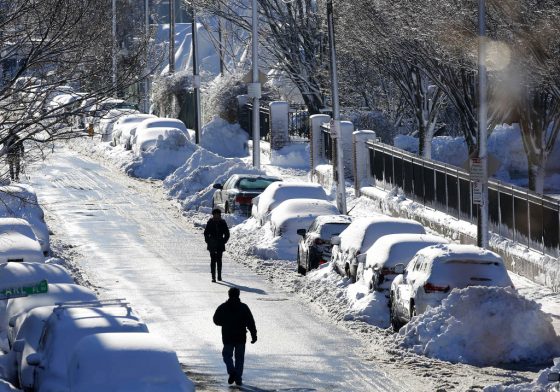 BOSTON — Marijuana companies will be banned from most Massachusetts municipalities when recreational sales begin this summer.

The Boston Globe reports that a review of the state’s 351 cities and towns shows at least 189 have barred retail marijuana stores.

This is according to a Globe review of municipal records, local news reports, and data collected by the office of Attorney General Maura Healey.

Almost a third of those local bans on marijuana businesses are indefinite, while others are temporary to buy local officials time to set up zoning rules. For consumers, this means only a handful of pot shops will be open in July, when state officials promised the market would open.

Some cities, like Lawrence have implemented bans over fears that the access to pot will exacerbate opioid problems.

Related: Everything you need to know about Massachusetts’ proposed social use regulations

Information from: The Boston Globe