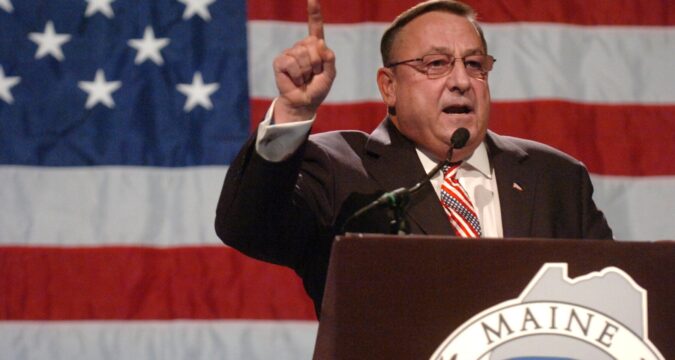 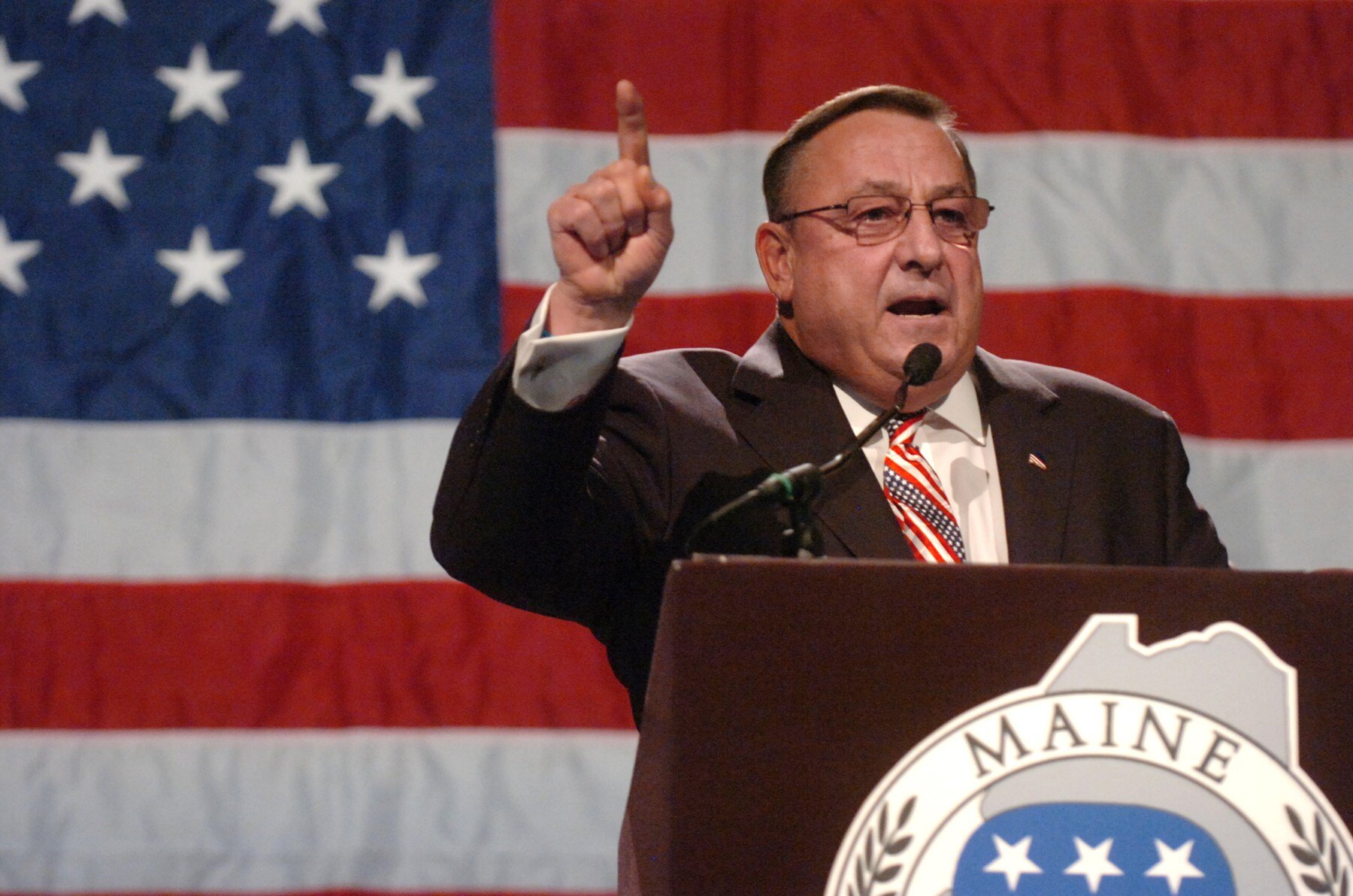 Members of the Marijuana Legalization Implementation Committee have voted 16 to 1 in favor of overhauling the law, which still has yet to be fully implemented.

Lawmakers had initially voted last year to delay the enactment of provisions regulating the retail production and sale of cannabis. Then in November, Republican Gov. Paul LePage vetoed legislation that sought to license and regulate marijuana businesses and sales, stating: “Until I clearly understand how the federal government intends to treat states that seek to legalize marijuana, I cannot in good conscience support any scheme in state law to implement expansion of legal marijuana in Maine.”

Lawmakers are pushing an alternative plan to amend and repeal numerous provisions of the law, including changing some provisions that have already taken effect. Specifically, language in the new proposal would limit the quantity of mature marijuana plants that an adult may legally grow in a private residence from six to three. NORML opposes this proposed amendment.

Other language in the new proposal would repeal language permitting the operation of state-licensed social use facilities, and would eliminate provisions redirecting portions of marijuana-related tax revenue to localities that explicitly permit such operations. Separate language in the bill seeks to impose a new 21.5 percent excise tax on wholesale marijuana transactions. The bill also makes it easier for communities that wish to ban adult use operations to do so.

A finalized version of the bill is anticipated to go before lawmakers in the House and Senate later this month.