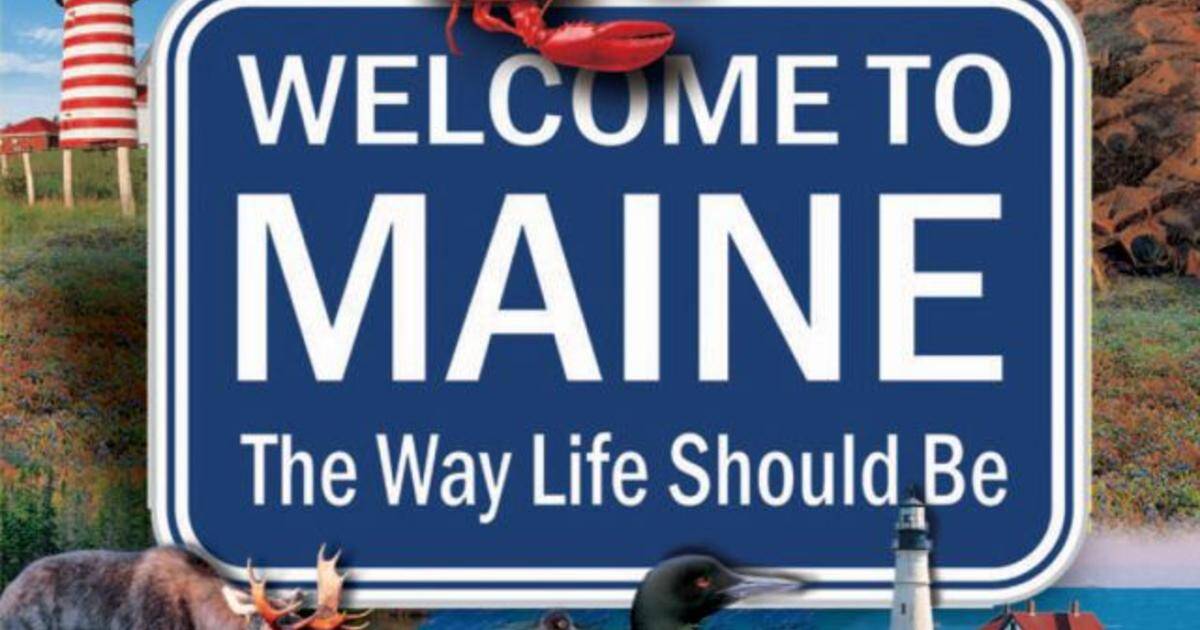 Workers in Maine no longer have to worry about getting in trouble at work for smoking marijuana in their off time.

Employers in the state will no longer be able to discriminate against employees for using marijuana or marijuana by-products outside after new laws went into effect, and the state’s Labour Department has removed the drug from its list of substances that employers can test applicants for, according to the employment law firm Littler Mendleson PC.

The new law applies only to individuals 21 or older, and prohibits refusing to hire someone who uses marijuana in their off time as well as simple discipline for pot use.

Individuals who use marijuana during work hours and at the work place can still be disciplined by their employers for being under the influence at work. A positive test result, however, won’t be enough to prove an employee was or is under the influence, according to a state labour department spokesperson.