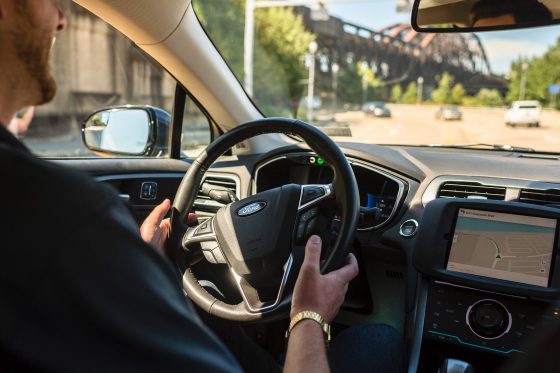 Auto insurance premiums in Colorado rose at the third-fastest rate of any state in the country and at more than three times the pace of inflation over the past six years, according to a new rate survey.

“Colorado has seen a pretty significant increase in overall premiums,” said Neil Richardson, a registered insurance agent with The Zebra, an insurance search engine behind the Zebra State of Auto Insurance 2018.

Colorado’s 54.2 percent increase in the average premium between 2011 and 2017 lagged only Montana at 64 percent and Mississippi at 60.3 percent and outstripped the 20 percent gain measured nationally. Those hikes don’t account for costs from the May 2017 hailstorm that hit the metro area, which caused a record-setting $1.4 billion in damages, but that event can only drive costs higher in the future.

Distracted driving remains a big problem, despite repeated campaigns to get people to stop using their mobile devices while driving. And there’s some evidence that legalized marijuana is having an effect on premiums, Richardson said.

Read the full article at DenverPost.com