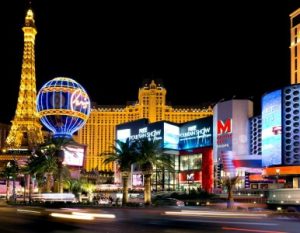 Officials for the city and Clark County, where Las Vegas is situated, had delayed further talks about public consumption from September until the new year. 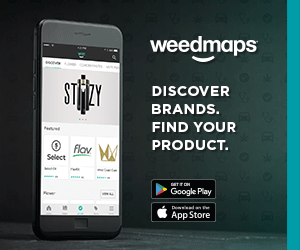 The city had plans to open consumption lounges in March or April, according to the Las Vegas Sun.

County officials now will “wait ‘indefinitely’ for an opinion from county counsel Mary Anne Miller” on Sessions’ pronouncement, according to the Sun.

Nevada’s marijuana industry has been pushing for consumption lounges since the state legalized recreational cannabis in 2016.

Interest in cannabis lounges is particularly strong in Las Vegas, where more than 40 million tourists visit each year.

But casinos are bound by federal gaming laws and, thus, forbidden from allowing cannabis consumption in their establishments, including hotel rooms.

So marijuana entrepreneurs have been pushing the state to allow businesses to open and offer tourists places to consume.