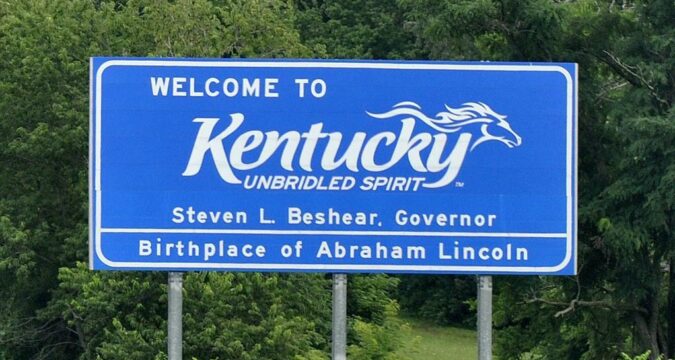 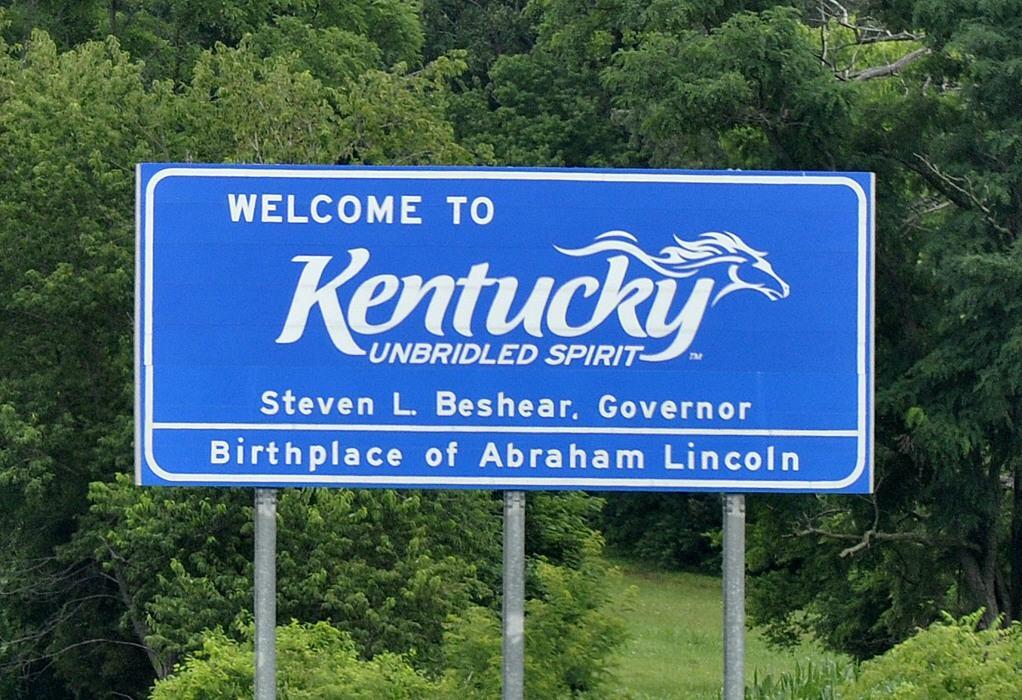 A bill to legalize medical marijuana in Kentucky was shelved Wednesday after it ran into strong opposition from law enforcement officials during a round of testimony before a legislative panel.

A day after hearing from medical marijuana supporters, the panel took comments from law enforcement officials and a Warren County prosecutor. They warned that legalization could exacerbate Kentucky’s drug addiction woes.

“This is a road we do not want to go down,” said Chris Cohron, representing the Kentucky Commonwealth’s Attorneys Association.

Legalizing medical cannabis would send the wrong message, creating “a dangerous illusion” that marijuana is safe, Daviess County Sheriff Keith Cain said. That would be “a sure prescription for increased use,” especially among young people, he said.

“My opposition to this legislation isn’t because I lack compassion for the sick, but because I think it’s wrong to herald marijuana – with its many proven negative qualities,” the sheriff said.

Tommy Loving, representing the Kentucky Narcotic Officers’ Association, pointed to a section of the bill that would allow each medical marijuana patient to possess up to 12 mature cannabis plants. That would equal about 12 pounds of harvested marijuana, he said. [Read more at Claims Journal]