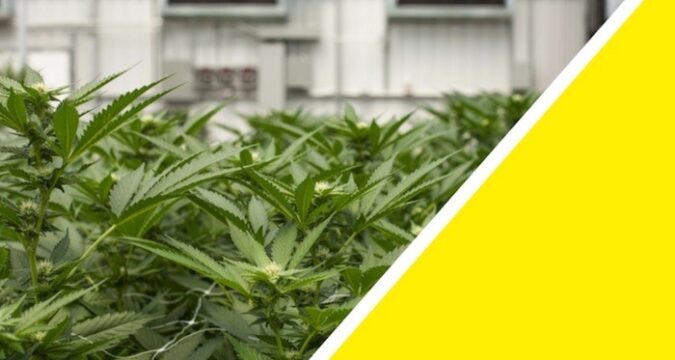 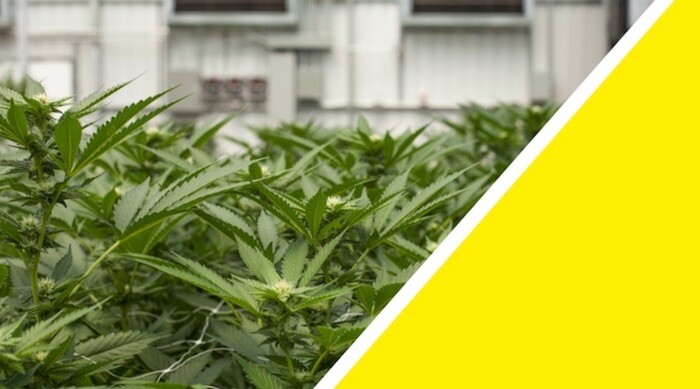 TOPEKA, Kan. (AP) — If Democrat Carl Brewer were Kansas governor, lawmakers might be discussing legalizing marijuana to raise extra money for public schools as they struggle to agree on a plan for satisfying a state Supreme Court mandate on education funding.
Some major candidates for governor, like Brewer, believe the state must boost its annual spending on schools by several hundred million dollars, phasing in such an increase in spending. Several aren’t outlining specific proposals, and conservative Republican Kris Kobach said this week that the court’s demand for more money is “unwarranted.”

The Supreme Court ruled in October that the more than $4 billion a year that the state spends on aid to its 286 local school districts isn’t sufficient under the state constitution.

The court didn’t set a specific spending target but hinted in its decision that it might have to rise by $650 million a year. Republican leaders commissioned a cost study by two out-of-state consultants, only to be stunned when it said improving public schools might cost as much as $2 billion more a year.

Donors, interest groups and political activists are watching the nine major hopefuls ahead of the June 1 candidate filing deadline. Education funding is the biggest financial issue facing the state before the Aug. 7 primary election.

Kansas City-area businessman Greg Orman has launched potentially the most serious independent campaign for governor in more than 80 years. He said the next governor would face “a different set of challenges” and Orman expects the Legislature to “do its job” by satisfying the Supreme Court.

Colyer, elevated from lieutenant governor when former GOP Gov. Sam Brownback resigned to take an ambassador’s post, told lawmakers soon after he took office that their plan must end education funding lawsuits and should avoid increasing taxes. Spokesman Kendall Marr pointed to those comments when asked about Colyer’s proposals now.

Selzer’s campaign said he would respond to school funding questions next week.

Brewer and Barnett were the only major candidates to suggest specific revenue-raising measures in statements or interviews with The Associated Press. Barnett pointed to a proposal before lawmakers to impose the state’s sales tax on internet purchases, which by one estimate would raise $93 million a year. He said a roughly $600 million increase could be phased in over three years.

“We need to look at all avenues in increasing the state’s revenue, including legalizing marijuana for medical and recreation use and reducing tax exemptions,” Brewer said in an email statement.

Kelly said increasing education funding by between $100 million and $200 million each of the next three years could satisfy the court. Svaty suggested phasing in an increase of “several hundred million dollars.”

Meanwhile, Kobach promised this week that he would govern with “full-throttle conservatism” if elected, cutting both spending and taxes. He rejected the GOP-commissioned study on public school costs and while he stopped short of saying lawmakers should defy the court, he said the state constitution gives them “sole decision-making” power on taxes and spending.

“Hopefully, the Legislature will do what’s right for the taxpayers of Kansas,” he said. “I think the massive hikes that the report called for and that the Supreme Court called for are unwarranted.”