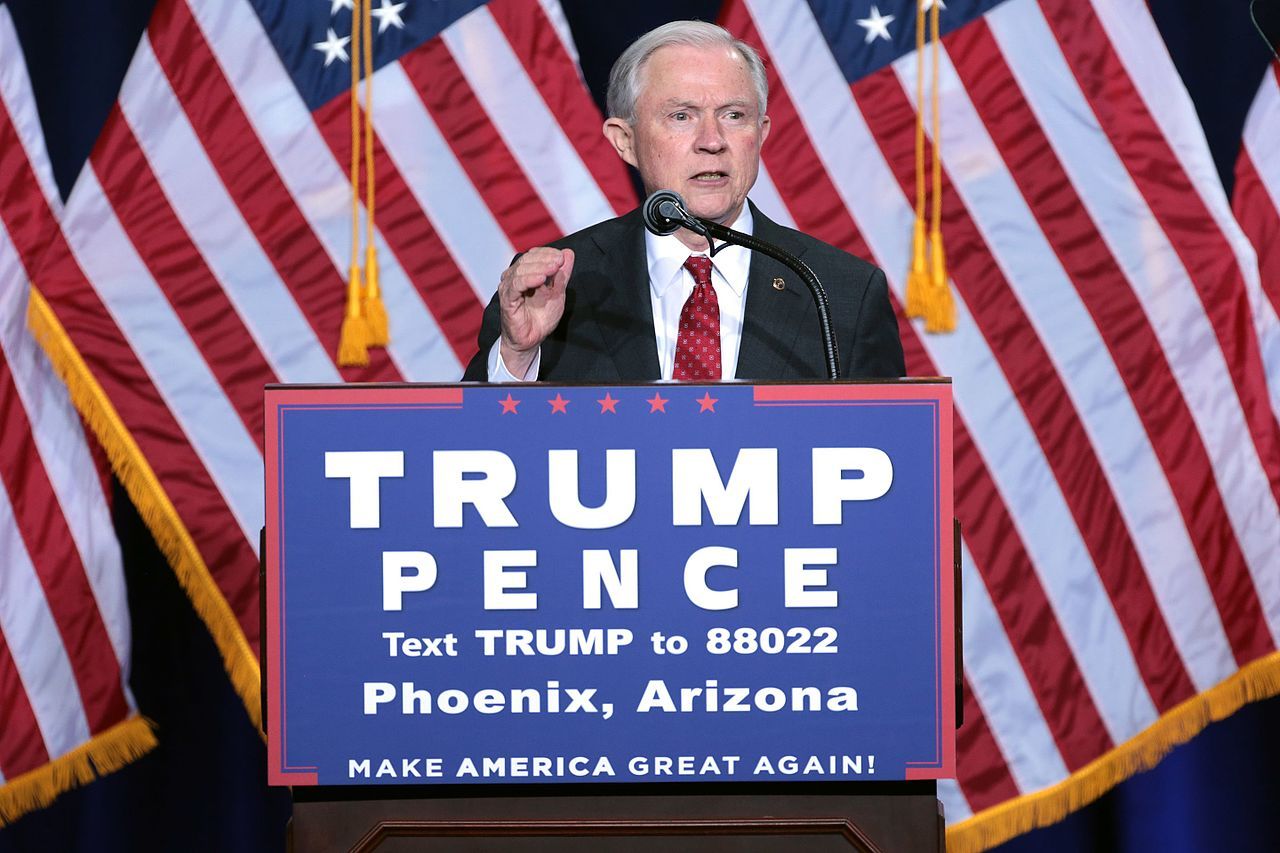 WASHINGTON, DC — The AP reported this morning that US Attorney General Jeff Sessions plans today to rescind Obama-era guidance by the Department of Justice allowing states to implement their own marijuana laws with limited federal interference.

The 2013 “Cole Memorandum” gave states a tentative green light to move forward with marijuana legalization, while preserving the ability to prosecute in certain circumstances. In practice, it meant that states could feel relatively confident about moving forward with legalization, without federal intrusion.

There is bipartisan support for states setting their own marijuana laws. Since 2014, the US Congress has approved each year an amendment to stop the Justice Department from intervening in medical marijuana states. And in 2015 the (Republican-controlled) House came close to passing an amendment to stop the Justice Dept. from intervening in states that have legalized marijuana more broadly. A number of prominent Republican and Democratic governors and senators have sent letters to Jeff Sessions requesting that the Justice Department respect states’ rights on this issue. President Donald Trump has in the past also said he thought this issue should be left to the states.

Senator Cory Booker (D-NJ) has introduced the Marijuana Justice Act, a bill modeled on California’s Proposition 64 that ends federal marijuana prohibition and centers on communities most devastated by the war on drugs.

Drug possession is the single most arrested offense in the US, and marijuana represents by far the largest share of those arrests. Arrests, incarceration, and deportation for marijuana offenses have disproportionately affected Black and Brown people, even though whites use drugs at the same rates. The consequences of these harsh policies have been devastating for millions of individuals, their families, and communities.

By shifting away from counterproductive marijuana arrests and focusing instead on public health, states that have legalized marijuana are diminishing many of the worst harms of the war on drugs, while managing to raise substantial new revenues. A Drug Policy Alliance report found that states that legally regulate marijuana have benefitted from a dramatic decrease in marijuana arrests and convictions, as well as increased tax revenues. At the same time, these states did not experience increases in youth marijuana use or traffic fatalities.

The reports about Sessions’ plans come on the heels of the implementation of California’s groundbreaking marijuana legalization law, which legalized the adult use of marijuana and enacted across-the-board retroactive sentencing reform for marijuana offenses, while establishing a comprehensive, strictly-controlled system to tax and regulate businesses to produce and distribute marijuana in a legal market. Its cutting edge provisions to undo the most egregious harms of marijuana prohibition on impacted communities of color and the environment, as well as its sensible approaches to public health, youth protection, licensing and revenue allocation, set a new gold standard for marijuana legalization.

“Rescinding the Cole memo is not just an attack on sensible marijuana polices — it’s an attack on civil and human rights,” added McFarland. “Police have long relied on the suspicion of minor marijuana offenses to profile, harass, arrest and even lock up massive numbers of people, especially in communities of color. We can’t stand by and let the drug war be used as a tool to harm vulnerable communities or to deport and destroy families.”