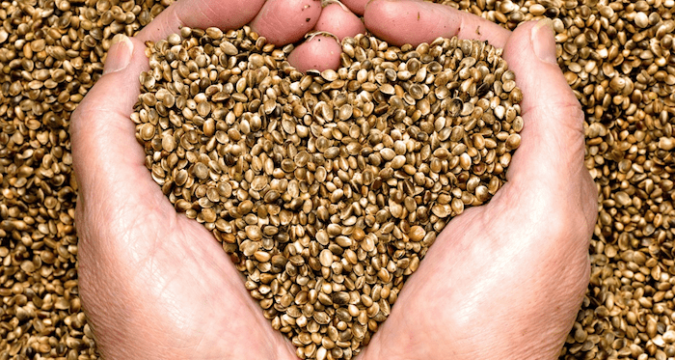 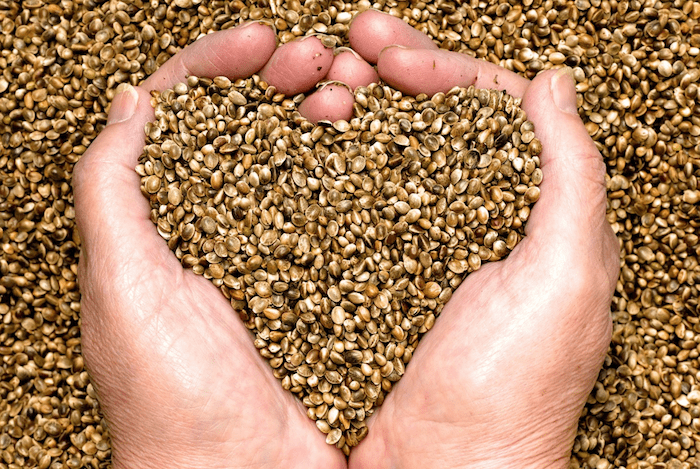 Proponents said Tuesday that HB 2034 was a development opportunity that could be a boon for farmers and businesses.

Hemp, which can be used as raw material for manufacturing, comes from the same plant as marijuana but contains very low levels of the psychoactive chemical known as THC.

During the debate, a Democrat also proposed legalizing marijuana, but the amendment was ruled out of order.

Another vote is needed to send the bill to the Senate. A similar bill was approved last year by the House but was never voted on by the Senate.