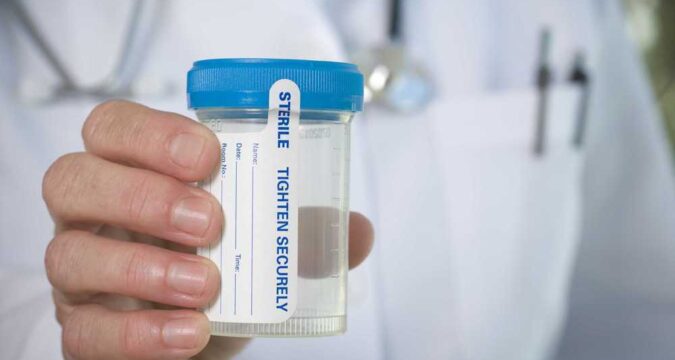 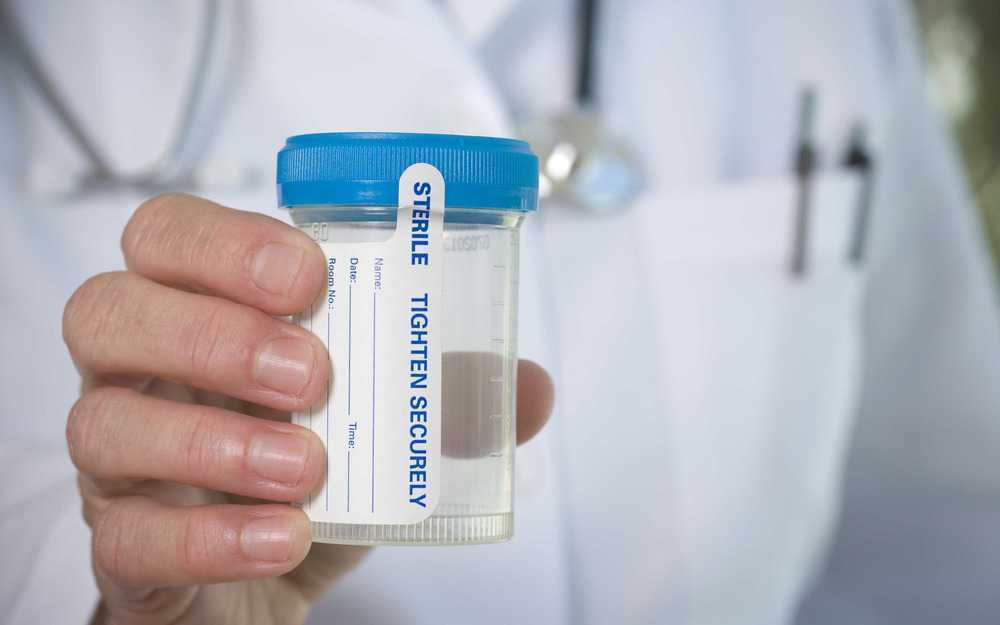 Employers are struggling to hire workers in the tightening U.S. job market. Marijuana is now legal in nine states and Washington, D.C., meaning more than one in five American adults can eat, drink, smoke or vape as they please. The result is the slow decline of pre-employment drug tests, which for decades had been a requirement for new recruits in industries ranging from manufacturing to finance.

As of the beginning of 2018, Excellence Health Inc., a Las Vegas-based healthcare company with around 6,000 employees, no longer drug tests people coming to work for the pharmaceutical side of the business. The company stopped testing for marijuana two years ago. “We don’t care what people do in their free time,” said Liam Meyer, a company spokesperson. “We want to help these people, instead of saying: ‘Hey, you can’t work for us because you used a substance,’” he added. The company also added a hotline for any workers who might be struggling with drug use.