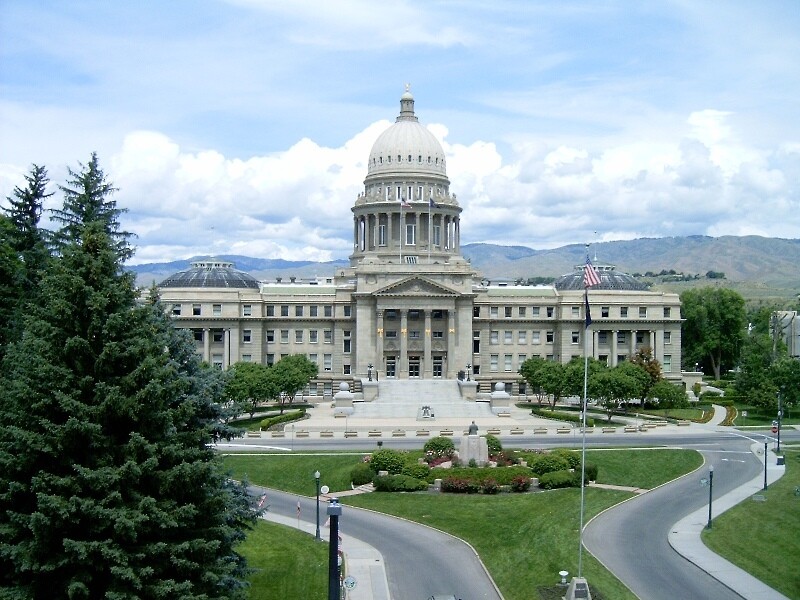 BOISE, Idaho (AP) — An Idaho Senate panel on Tuesday vacated a decision that halted a proposal to legalize oil extracted from cannabis plants because it was held after an open meeting violation.

“The chair acknowledges violation of Senate Rule 20, in that an unnoticed and unapproved executive session occurred,” Heider said in front of his committee.

Heider then asked for unanimous consent to “set aside the vote on March 5” — which was granted by the committee.

Under HB 577, Idahoans would be allowed to legally use cannabidiol, otherwise known as CBD oil, for medical purposes.

The oil comes from cannabis but contain little or no THC. Supporters tout CBDs as a supplement that can help alleviate pain, reduce stress and improve skin health, although there’s little data on whether they work or what kind of side effects they might have.

Heider had previously said he wouldn’t give the bill a hearing because Gov. C.L. “Butch” Otter opposed the legislation.

However, Heider raised eyebrows Monday by halting a public meeting to ask members to meet in private about HB 577.

Heider stopped the meeting because Sen. Tony Potts, a Republican from Idaho Falls, attempted to force the bill forward making an unannounced motion to schedule a hearing on the issue. Such actions are unusual for legislative committees.

While Potts talked in support of the advancing the bill, Heider gaveled him down and huddled members into his office.

Shouting could be heard from inside Heider’s office and the group only broke up after being warned by a reporter that lawmakers were likely violating the Open Meeting Law.

“The governor’s office doesn’t want this bill,” Heider could be heard shouting while explaining why he wouldn’t give the bill a hearing.

It’s still unknown if Heider will allow the bill to advance by giving it a hearing. Yet, his actions have sparked criticism from CBD advocates and political candidates who have used the issue to criticize the current administration.

“If this administration has real valid reasons to oppose the CBD oil legislation, they should present them in a public, open forum,” said U.S. Rep. Raul Labrador, who is running in the GOP gubernatorial primary. “They should defeat ideas in committee, not hide behind a committee chairman to avoid the public debate.”

Labrador also accused Lt. Gov. Brad Little — who is also running for governor — of remaining on the sidelines while Otter usurped the legislative process.

Little hadn’t seen Labrador’s statement when asked by reporters on Tuesday and declined to respond directly to Labrador’s attack. Little added that he supported “quality-controlled CBD oil,” but had not yet read HB 577.

“From an administrative side, I’m glad Lee fessed up,” Little said. “Obviously, it was circumvention.”

Otter vetoed similar legislation in 2015 and has since said his stance on CBD oil had not changed.

“Since day one, Tommy has supported the legalization of CBD oil that helps sick people as long as the THC is removed and it’s prescribed by a doctor,” said David Johnston, Ahlquist’s campaign manager.