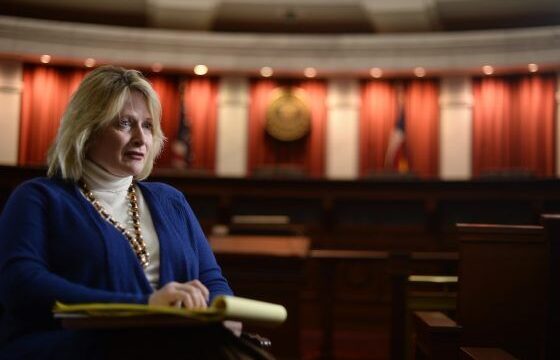 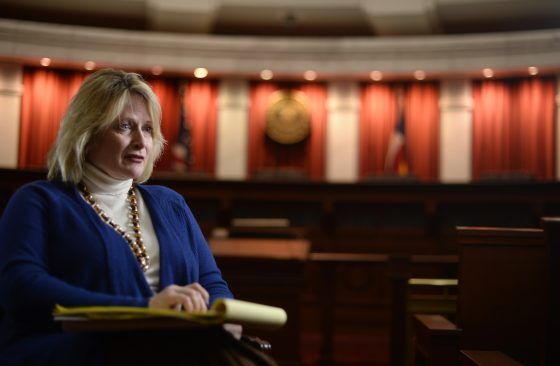 By Jon Murray and Jesse Paul, The Denver Post

U.S. Attorney General Jeff Sessions’ policy announcement Thursday giving federal prosecutors more leeway to crack down on legal marijuana set off a political firestorm in Colorado, with some of the state’s fellow Republicans charging the Trump administration with trampling on the will of voters and even over-reach.

But the immediate impact of Sessions’ unraveling of several Obama-era policy memos — which set out guidelines for states to follow, such as keeping marijuana from crossing state borders — still was unclear. Across the board, the change caught officials by surprise.

“I would encourage people not to freak out,” Colorado Attorney General Cynthia Coffman told reporters, adding that she called the state’s interim U.S. Attorney Bob Troyer after Sessions made his announcement.

She was reassured by their conversation, she said, believing that Troyer and the federal prosecutors he oversees would remain focused on the black and gray markets — and not shift to a crack down on legal recreational or medical marijuana sales in Colorado. A statement from Troyer also said he anticipated no major change in his office’s enforcement priorities.

But Colorado’s elected officials, from both sides of the aisle and from the Denver mayor’s office to the state Capitol and the halls of Congress, saw Sessions’ announcement as a shot across the bow that threatened to interfere with Colorado’s legal markets.