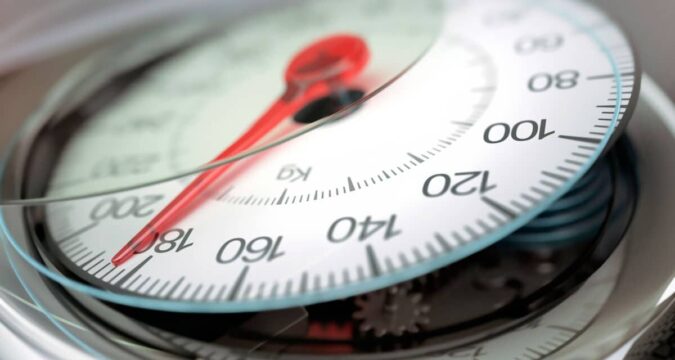 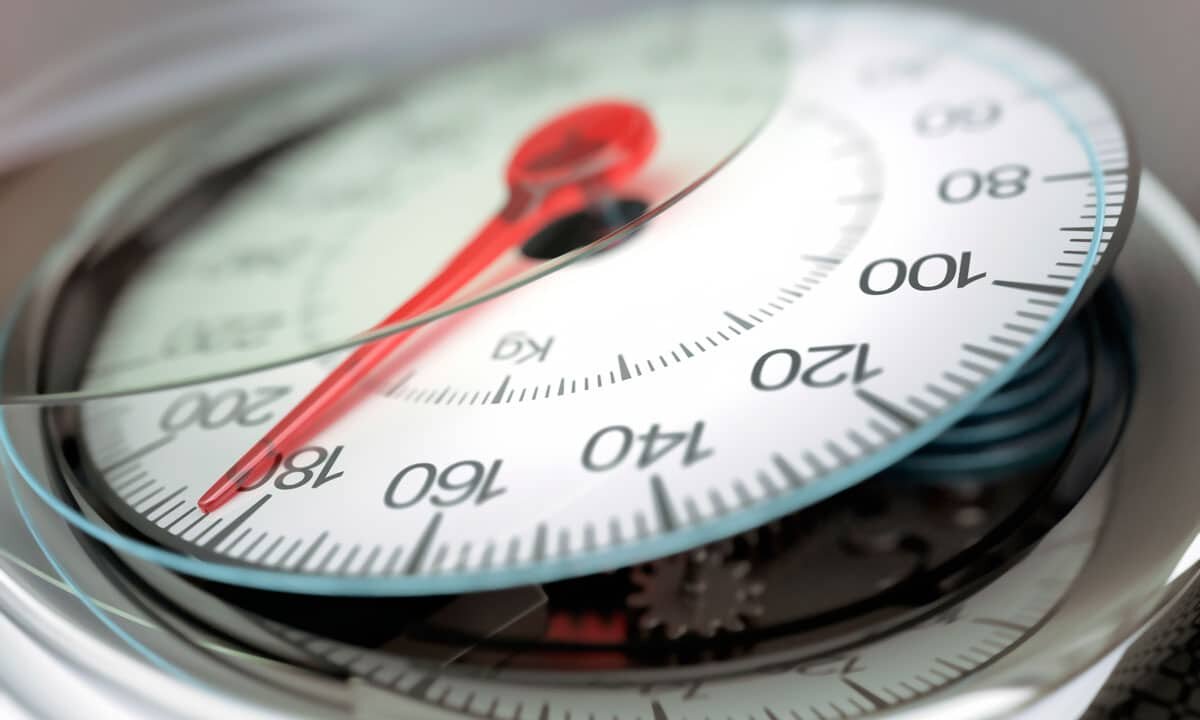 It is one of the many seeming contradictions of cannabis consumption: Yes, marijuana increases the appetite in most consumers, giving may of us the munchies. But marijuana fights obesity too. Find out how.

A study published in the Journal of Mental Health Policy and Economics suggests that regular consumers of cannabis have a lower BMI than those who do not use the drug.

This study is not the first one to find such a link.

A study published in the American Journal of Medicine in 2013 uncovered how marijuana manipulates the body’s insulin production, transforming the metabolism into a well-oiled machine of sorts to keep obesity at bay. The researchers from the University of Nebraska College of Medicine, Omaha, and the Harvard School of Public Health found that current marijuana use was linked to fasting insulin levels that were 16 percent lower. They also discovered significant associations between the use of marijuana and a smaller waist circumference.

A 2013 study published in the American Journal of Medicine found that cannabis consumers have 16 percent lower levels of fasting insulin and 17 percent lower insulin resistance levels than non-users. The research found “significant associations between marijuana use and smaller waist circumferences.” In essence, the study revealed that marijuana consumption aided metabolism and kept obesity at bay. The researchers from the University of Nebraska College of Medicine, Omaha, and the Harvard School of Public Health also discovered significant associations between the use of marijuana and a smaller waist circumference.

And yet another study published in the American Journal of Epidemiology revealed that “the prevalence of obesity is lower in cannabis users than in nonusers.”

According to Gary L. Wenk, author of “Your Brain on Food,” Psychology Todaywrote in :

“During the past three decades an obesity epidemic has been responsible for a 77% increase in death rates. The accumulation of excess body fat has been clearly shown to accelerate the progression of many age-associated diseases such as cancer, arthritis, diabetes and dementia. Why? A few years ago it became clear that fat cells produce inflammation by releasing specialized proteins called cytokines. The more fat cells you have the more cytokines get released into your blood. Essentially, obesity is associated with chronic, low-grade, body-wide inflammation, insulin resistance and many of the same metabolic conditions that underlie the aging process itself. The cytokines are capable of inducing shrinkage of brain regions (primarily gray matter- where the neurons live) that are used in the process of learning new things and recalling memories.

So, yes, marijuana will most likely give you the munchies. But research also suggests that you will be carrying around less weight.