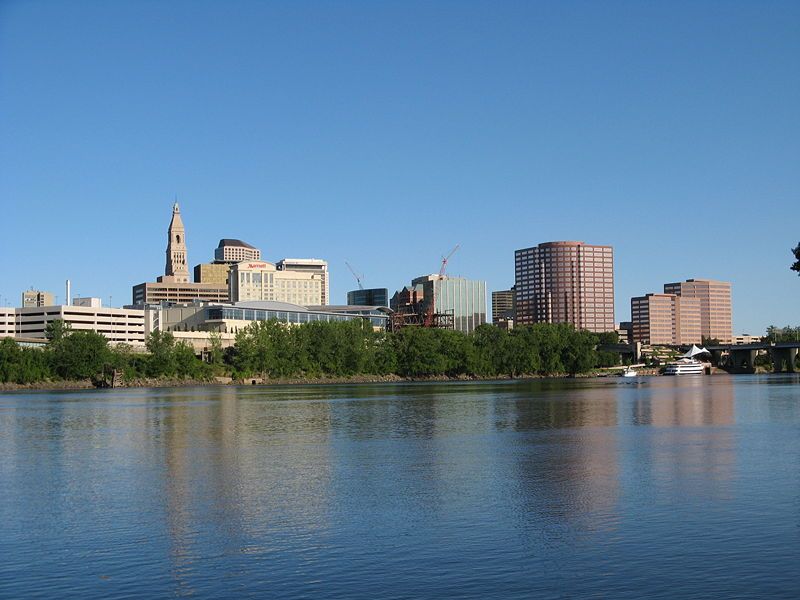 HARTFORD, CT — At a meeting Monday evening, the Hartford Court of Common Council voted unanimously in favor of a resolution in support of making cannabis legal and regulated for adults in Connecticut.

The resolution specifically recommends that the Hartford Delegation of elected representatives support the passage of state legislation to legalize and tax cannabis in 2018 and insist on measures to ensure racial equity in ownership and employment in the resulting cannabis industry.

It also directs the city to conduct an economic impact study for a potential cannabis industry in Hartford and hold public forums to hear from residents.

“By passing this resolution, we put ourselves in a position to ensure the implementation of marijuana regulation is grounded in racial and economic justice,” said Hartford City Councilwoman Wildaliz Bermudez, who sponsored the resolution.

“The city of Hartford should be commended for publicly endorsing legalization and joining the voices throughout the state that are calling for sensible marijuana policies,” said Sam Tracy, director of the Connecticut Coalition to Regulate Marijuana. “The legislature should heed this growing chorus for change and make regulating marijuana for adults a priority in 2018.”

A Sacred Heart University poll released in October showed that 71% of Connecticut residents support legalizing and taxing marijuana for adults.

Marijuana is legal for adults in eight states, including Massachusetts and Maine, and the District of Columbia. At least 21 states are expected to have bills to regulate marijuana introduced in their 2018 legislative sessions.