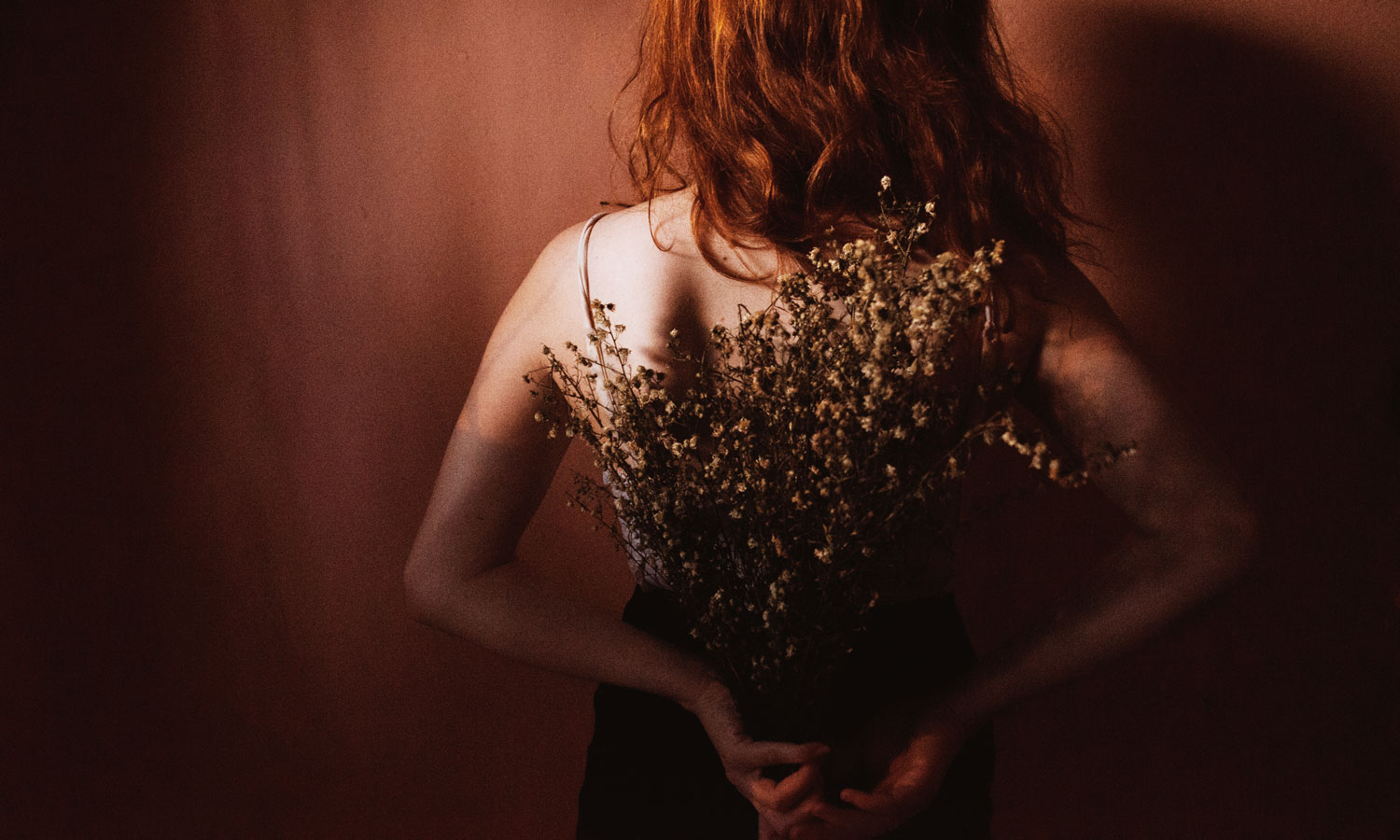 The bona fides of cannabis as a pain reliever are so well established that even the FDA has approved pharmaceutical CBD and THC for the treatment of chronic pain associated with AIDS and chemotherapy. In states with legal medical marijuana, doctors recommend weed for pain of every stripe and hue: arthritis, Crohn’s, disease pancreatitis, migraine, heartburn, psoriasis, epilepsy, Parkinson’s, and on, and on. Check out our entire Rx section for more info on all of that. But what about a bad back?

Let’s dig into what exactly this means:

In a paper published in the September issue of the journal Spine, researchers examined 5,000 responses to a national health study. It found that users of marijuana (or cocaine or heroin or meth) were more likely than the general public to have chronic lower back pain.

The pro-drug, achey-backed respondents were also more likely also to have a prescription for opioid painkillers. And here’s where the judginess creeps in.

The authors did not distinguish medical marijuana use from recreational—which seems like an enormous oversight if you’re at all concerned with causation (i.e. do illegal drugs mangle your lower back, or do people take illegal drugs as a means of self-medicating the pain). But the focus of the paper was not the etiology of back pain; instead it was a hypothesized connection between illegal drug use and the inclination to abuse (legally obtained) prescription medication:

The subtext is clear: We believe if you smoke marijuana, you’re more likely to abuse your prescriptions.

The misuse of opioids is a serious problem today. But shifting the blame to marijuana use obscures the issue and stinks of victim blaming: The evidence is clear that the majority of people addicted to opioids aren’t dope fiends looking to abuse whatever drug they can get; they’re people with real pain who are given terrible tools for dealing with it.

The authors conclude with the hope that “deeper understanding of the relationships between pain, illicit substance use, and prescription opioid administration” will “assist in the design of safe and sustainable interventions for patients with chronic pain.”

Challenge accepted! If you want to end opioid addiction, how about cutting way back on prescription painkillers and leaving cannabis alone? A study published last July in Health Affairs found that this is exactly what’s happening in states with medical cannabis laws: Prescriptions for opioid painkillers in these states dropped by 1,826 per doctor as patients found their own alternatives. Far from fueling the opioid-abuse epidemic, cannabis could actually be the means to quell it.