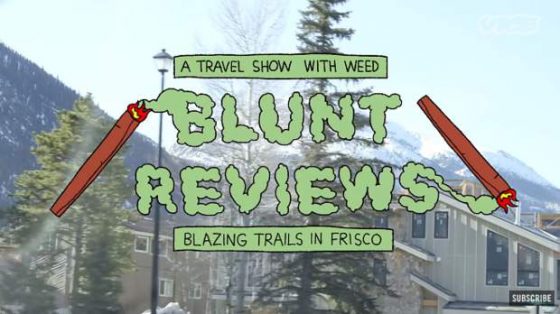 Frisco’s marketing department doesn’t have a problem with Vice Media coming to town, but it would like the news and culture site to follow the rules if it returns to film another installment of its marijuana web series “Blunt Reviews.”