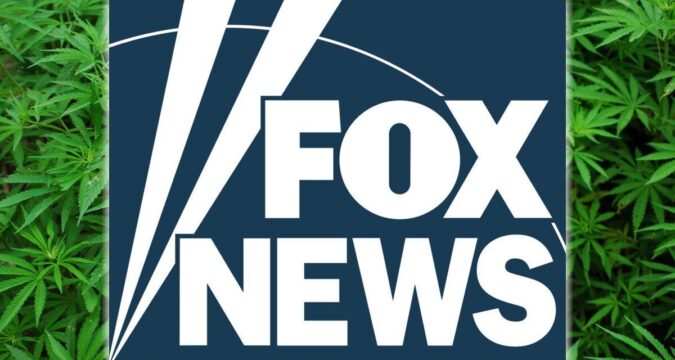 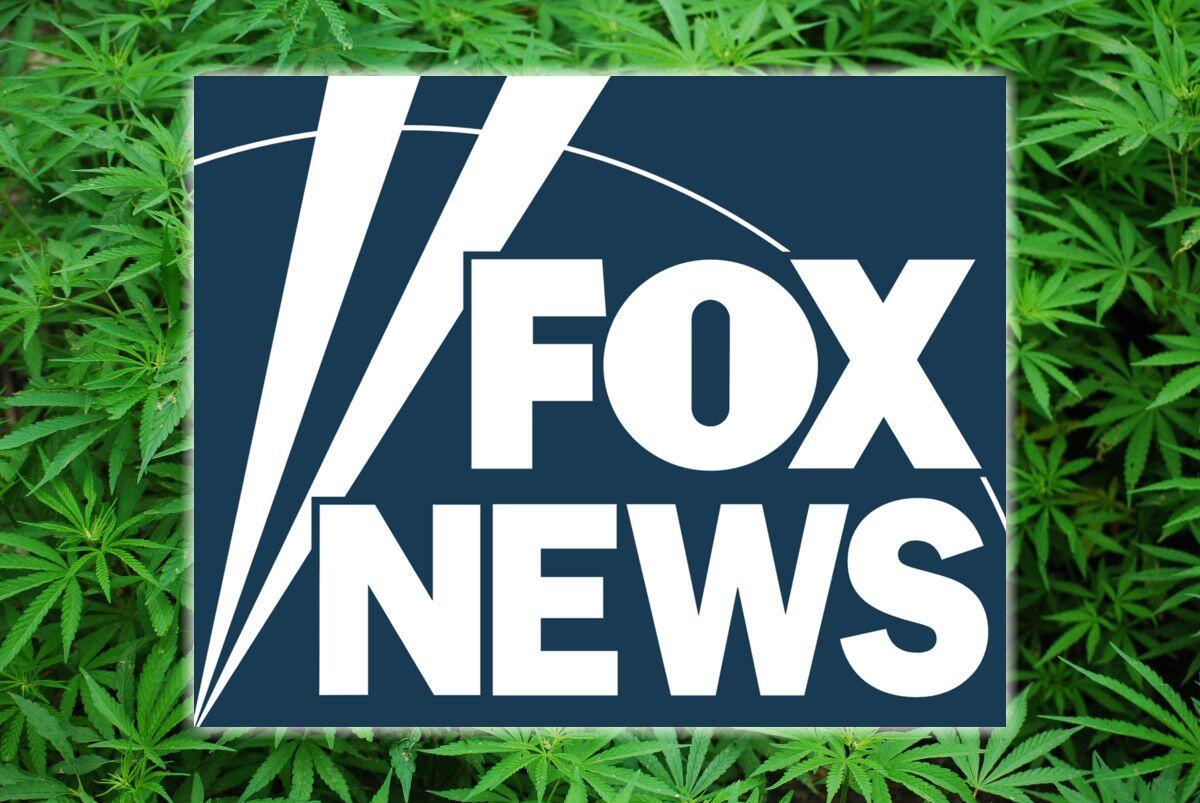 NEW YORK, NY — Fifty-nine percent of voters believe the adult use of marijuana should be legal, according to nationwide polling data compiled by Fox News.

The percentage marks an eight-point percentage increase since 2015, and is the highest level of support ever reported by the media agency.

Majorities of Democrats (68 percent) and Independents (67 percent) back legalization, but only 46 percent of Republicans endorse reform.

The Fox News results are similar to those of other recent national polls.

An October 2017 Gallup poll reported that 64 percent of the public, including majorities of Democrats, Republicans, and Independents, agree that cannabis use should be legal, the highest percentage ever reported by the polling firm.

A January 2018 Pew poll determined that 61 percent of Americans back legalization, the highest support level ever reported by the institute.