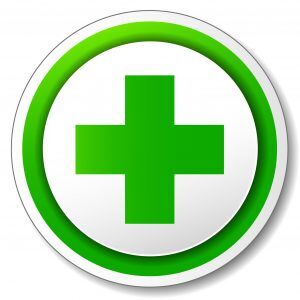 Pharmasave, which operates a network of 650 stores across Canada, signed a letter of intent with British Columbia-based medical marijuana cultivator Zenabis for the supply of MMJ.

It’s the second such deal Pharmasave has signed in two weeks.

Last week, Pharmasave signed a letter of intent for medical marijuana with Tilray, also based in British Columbia.

The deal is subject to Health Canada’s approval of Pharmasave’s application to be a licensed producer, which is necessary to obtain a sales and distribution license.

Pharmacies across Canada have been racing to lock up MMJ supply, but so far none have received permission to begin sales.

Collectively they operate about 2,660 pharmacies across Canada.

Their pending entry into the medical cannabis market comes as the number of registered MMJ patients is soaring.

There were 269,500 registered patients through December 2017, according to the latest data released by Health Canada.