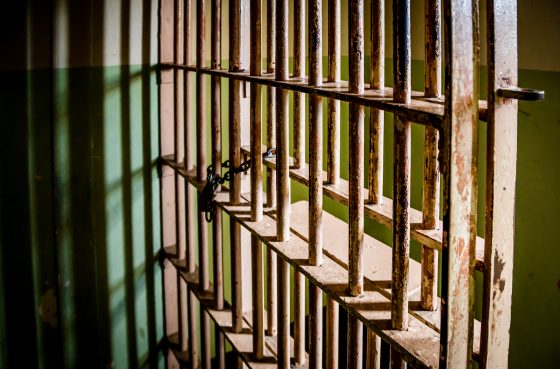 JACKSON, Miss. — A former Mississippi police officer has been sentenced to five years in federal prison for trying to obtain and distribute 110 pounds (50 kilograms) or more of marijuana.

Wheeler also admitted to previously picking up another load from Moore and paying $3,000.

Moore pleaded guilty to possession with intent to distribute marijuana. He was sentenced in 2017 to eight years in federal prison.