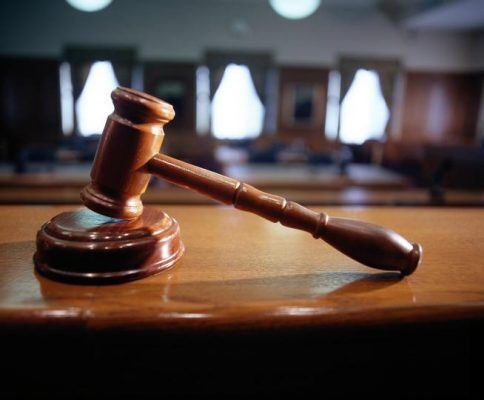 By Brendan Farrington, The Associated Press

TALLAHASSEE, Fla. — A Florida lawyer was disbarred Thursday for telling clients it was OK to possess, use and grow marijuana for medical use — more than two years before Florida approved medical marijuana.

The Florida Supreme Court said in its order that some of Ian Christensen’s clients were arrested and some lost their jobs because of his bad advice. One client who was provided a “grow sign” to announce he was cultivating marijuana at home was arrested after someone saw the sign and called 911. Another client growing marijuana had a SWAT team storm his home.

Christensen formed Health Law Services in Jacksonville within a year of being admitted to The Florida Bar in 2013. He referred clients to a doctor who would “prescribe” them marijuana and then issued “Official Legal Certifications” and identification cards saying they had a medical need for the drug and could legally possess use and grow it.

But none of it was legal and the doctor clients paid $799 to see wasn’t even licensed to practice in Florida.

“One of the clients lost her nursing license of twenty-five years and the other lost his engineering job of fifteen years,” the court wrote. “In addition, their landlord sued them for damages to the home during the raid and lost rent.”

Voters passed a constitutional amendment in 2016 to authorize medical use of marijuana, and lawmakers last year put rules in place for its use and cultivation. Homegrown marijuana and smokable forms of the drug aren’t authorized.

Even so, Christensen was advising clients well before the amendment and subsequent law was passed.

“Several clients who relied upon (Christensen’s) erroneous advice were arrested and criminally prosecuted, and their lives were devastated,” the court wrote.