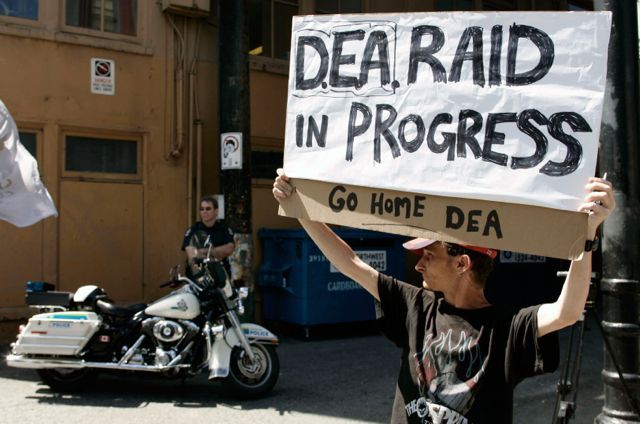 “While we are pleased that these critical protections will continue, two weeks is not enough certainty for the millions of Americans who rely on medical marijuana for treatment and the businesses who serve them. As Congress works out a long-term funding bill, it must also include these protections. And ultimately, Congress must act to put an end to the cycle of uncertainty and permanently protect state medical marijuana programs—and adult use—from federal interference. The American people have spoken. It’s past time that Congress catch up.” – Representative Earl Blumenauer (D-OR)

Reps Rohrabacher and Blumenauer are both co-chairs of the bipartisan Congressional Cannabis Caucus.

Congressional leadership must reauthorize this language as part of the forthcoming budget in order for the provisions to stay in effect. In July, Sen. Patrick Leahy (D-VT) offered identical language before the Senate Appropriations Committee, which approved it. However, House Rules Committee Chair Peter Sessions (R-TX) has refused to allow House members to vote on similar language. The provision will now be considered by House and Senate leadership when the two chambers’ appropriations bills are reconciled.

Send a message to your federal lawmakers in support of continuing these protections beyond December 22nd by clicking here.