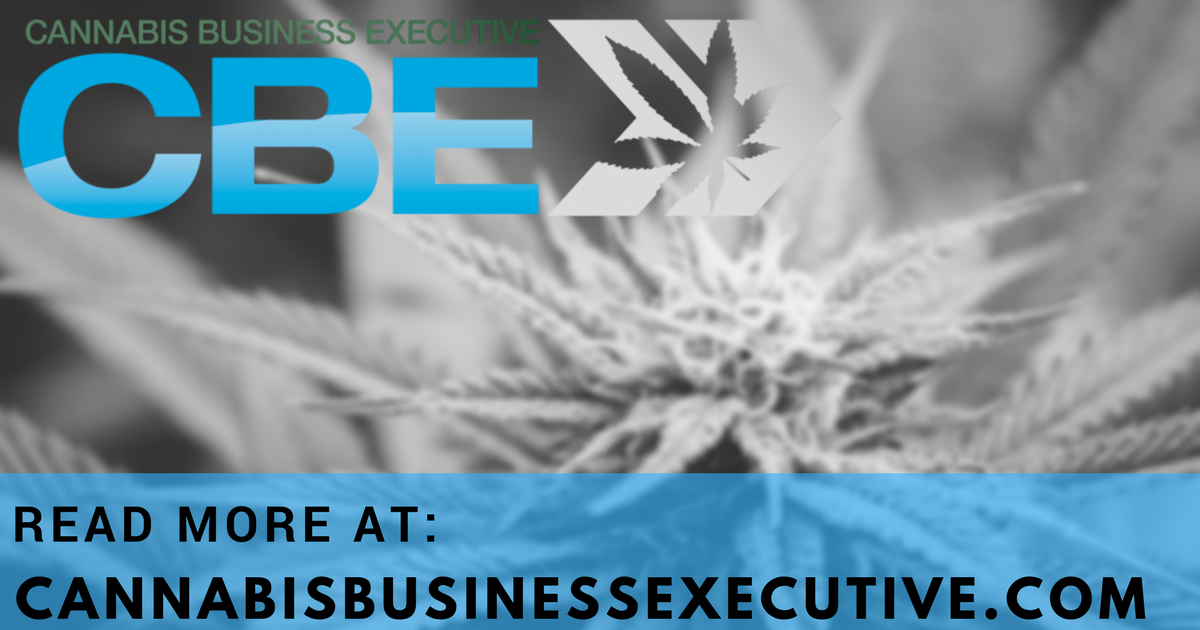 WASHINGTON—A Federal Reserve Bank has given conditional approval to a Colorado credit union to serve marijuana-related businesses, though to win the Fed’s backing it agreed to step back from its original plan to serve state-licensed dispensaries.

Instead, Fourth Corner Credit Union will focus on individuals and companies that support legalized marijuana, including those who partner with vendors, such as accountants, lawyers and landlords. Fourth Corner sued the Fed three years ago over the issue.

In its letter granting conditional approval dated Friday, the Federal Reserve Bank of Kansas City noted that “this letter does not express the policy views of” the Fed, “nor does it contain any supervisory, regulatory or enforcement guidance or precedent.”

The move comes a month after the Trump administration decided to toughen the federal government’s stance on marijuana. The latest development adds another layer of complexity to the uncertain fate of recreational marijuana, which has been legalized in some states but remains illegal at the federal level. [Read [email protected]]