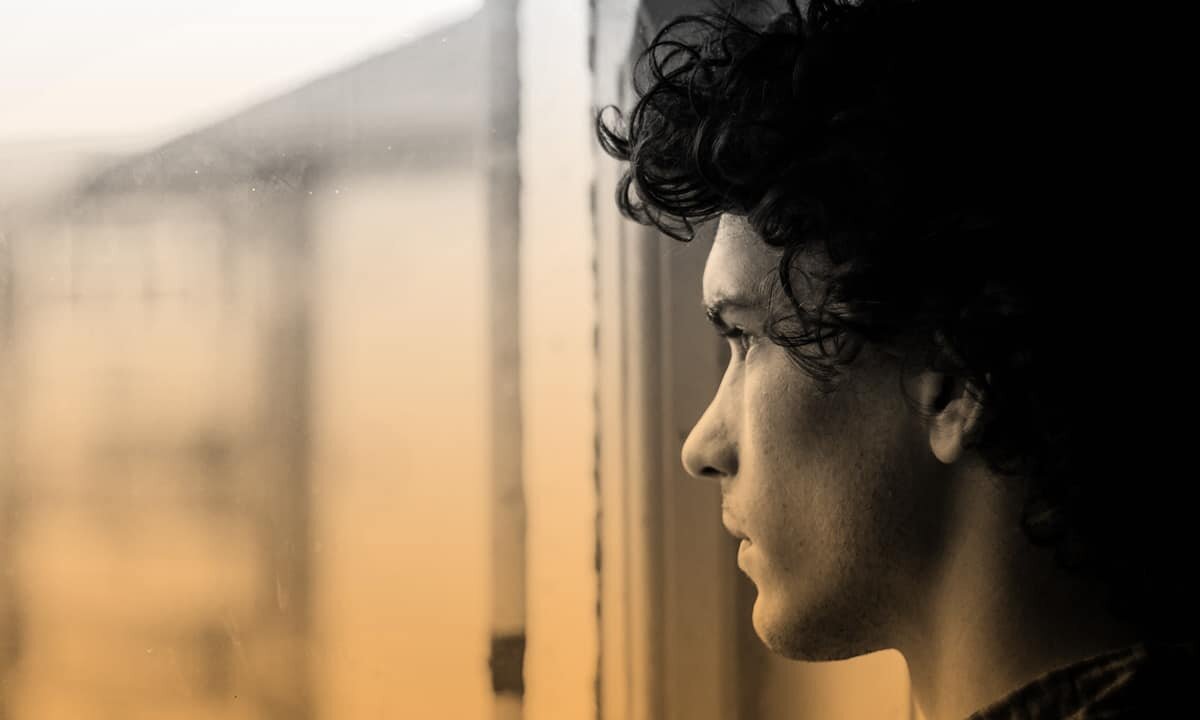 As cannabis becomes more widely accepted and scientific inquiries become more sophisticated, the findings of researchers give credence to the oft-repeated claim that cannabis is a “miracle plant.” But what about CBD?

As plant medicine, its recorded usage can be found in Chinese pharmacopeia dating back to 2,000 years before the birth of Christ. Other early cultures embraced it as well. In India, cannabis was used to treat leprosy; the ancient Greeks recommended it for earaches, edema and inflammation. Unfortunately, the rich history of medical marijuana was largely ignored during the 20th century due to federal prohibition policies of cannabis enacted in 1937. But today, with the easing of attitudes toward the plant, the discoveries of modern science have caused the medical community to take notice and forced politicians to reconsider their anti-cannabis positions.

In the 1960s, Israeli researcher Dr. Raphael Mechoulam and his partners were able to identify two of the 100-plus cannabinoids existent in the plant: CBD and THC.
What are cannabinoids? They’re chemical compounds secreted by the flowers of the cannabis plant; our brains have receptors that respond pharmacologically to them. cannabinoids. THC is the psychoactive cannabinoid, which binds to receptors in the brain, while CBD (cannabidiol) appears to bind to receptors throughout the body.

According to Project CBD, a California-based nonprofit dedicated to promoting and publicizing research into the medical uses of CBD (https://www.projectcbd.org): “Scientific and clinical research—much of it sponsored by the US government—underscores CBD’s potential as a treatment for a wide range of conditions, including arthritis, diabetes, alcoholism, MS, chronic pain, schizophrenia, PTSD, depression, antibiotic-resistant infections, epilepsy and other neurological disorders.”

Its anti-cancer properties are also being investigated at academic research centers in the United States and elsewhere.

CBD-rich strains are now being widely cultivated in states with medical marijuana laws on the books. A host of CBD products are on the market: edibles, topicals, suppositories, powders, oils, capsules, etc. But sadly, in order to legally use CBD medicine you must reside in a “legal” state. Uncle Sam may sponsor a large portion of the research, but whether it’s rich with CBD, loaded with THC or a crop of industrial hemp with nearly nonexistent levels of THC — all cannabis remains illegal in America on the federal level.

CBD’s benefits haven’t gone unnoticed by politicians. For many, its medical efficacy motivated them to change their policies toward the cannabis plant. However, other politicians have used the good news about CBD to demonize THC (thereby maintaining their drug warrior credentials), essentially proposing that the psychoactive properties of cannabis can at last be vanquished by allowing CBD products only in the marketplace.

But research again shows that CBD works best in concert with THC. In addition to CBD and THC, hundreds of compounds contribute to the cannabis experience – and we’re still finding out about many of them. Some are unknown. But they work together to heal. It’s called the “entourage effect.”

Martin Lee, the director of Project CBD, says: “Each of these compounds has specific healing attributes, but when combine the therapeutic impact of the whole plant is greater than the sum of its single-molecule parts.”

Lee also notes that the Food and Drug Administration “isn’t in the business of approving plants as medicine.”