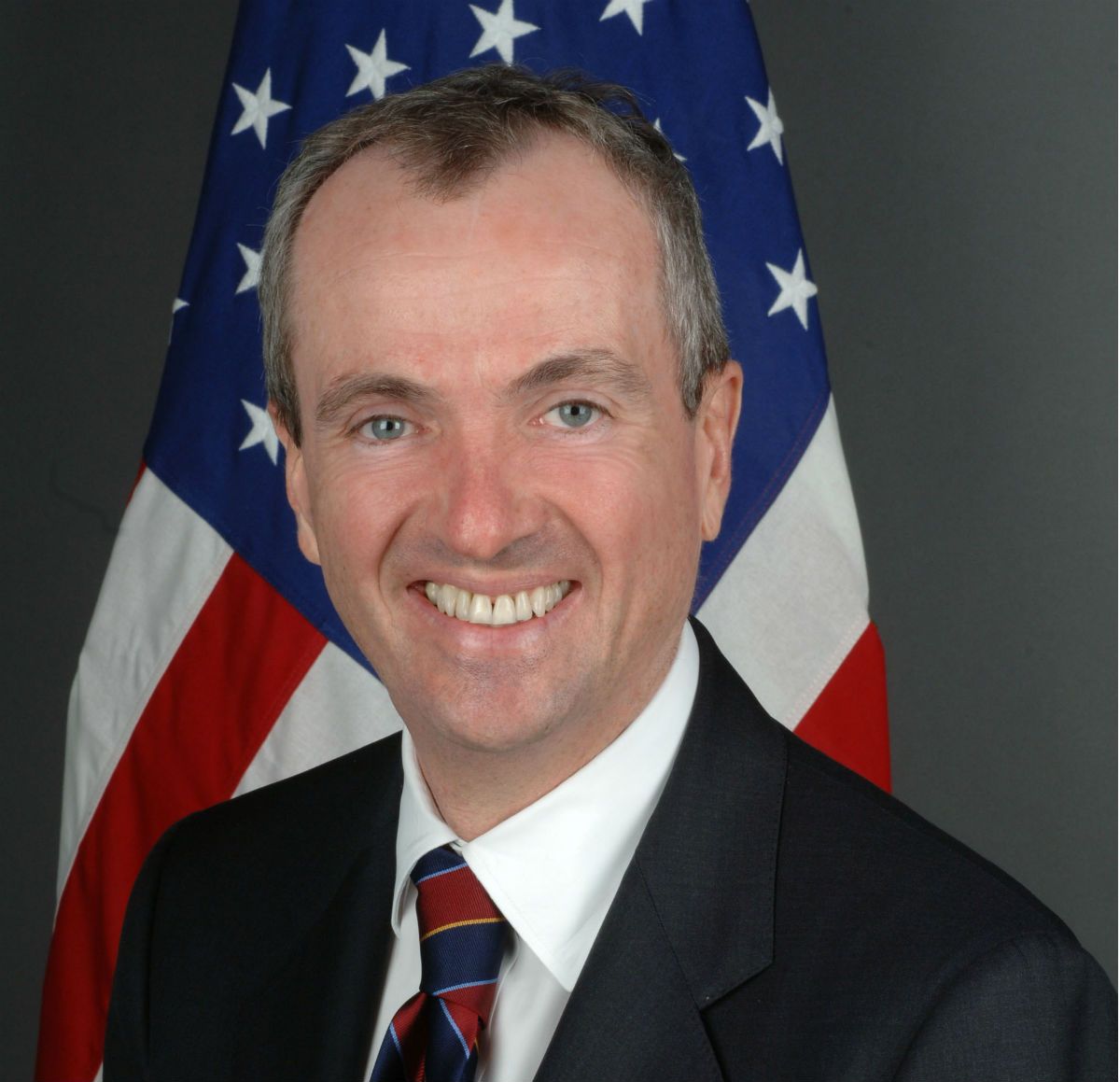 TRENTON, NJ — After making the legalization of marijuana a core issue in both his primary and general election campaigns, Democratic candidate Phil Murphy has claimed victory in the New Jersey gubernatorial election over Republican Lt. Governor Kim Guadagno.

In fact, in his primary victory speech, Phil Murphy proclaimed his desire to sign a marijuana legalization bill within his first 100 days in office.

“Candidates across the country should take notice, as Phil Murphy won the Governor’s seat soundly because of, not in spite of, his open and vocal support for legalizing marijuana – a position supported by 65% of New Jersey voters and 64% of Americans nationwide,” said NORML Executive Director Erik Altieri, “NORML looks forward to working with Governor-Elect Murphy and other stakeholders in the state to end the disastrous policy of marijuana prohibition and to implement the moral, economic, and scientifically sound policy of legalization and regulation in the Garden State.”

Currently in New Jersey, a possession conviction of anything under 50 grams of marijuana can carry a sentence of 6 months in jail and a $1,000 fine.