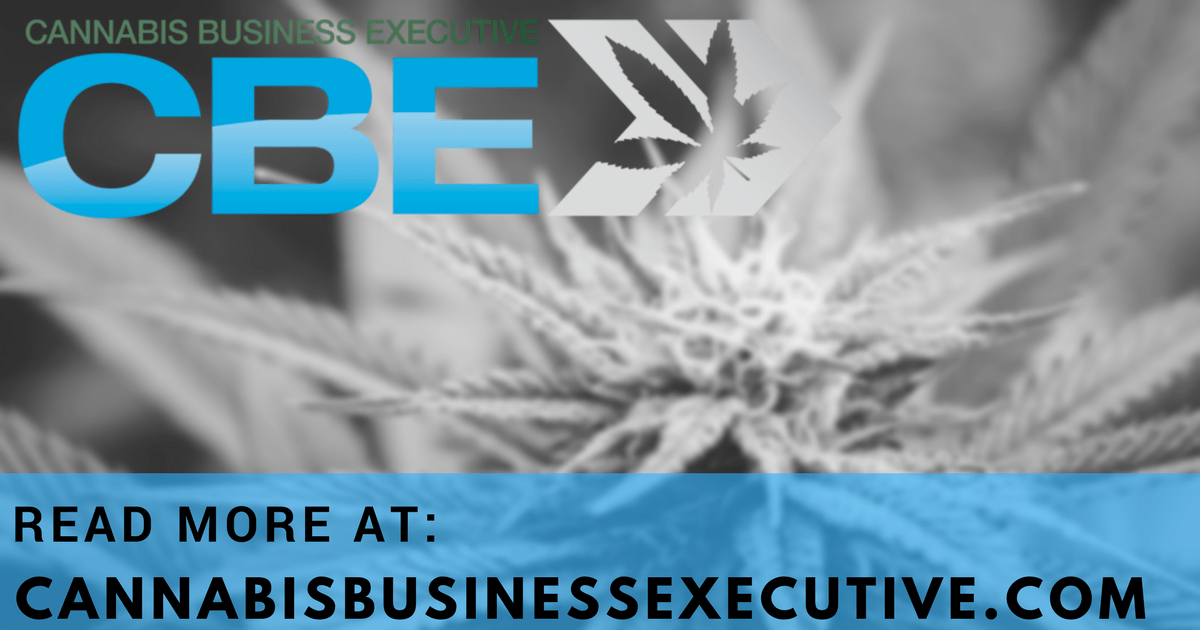 Four years after New York City unveiled a new marijuana enforcement policy, lawmakers say data shows racial disparities persist in the marijuana arrest capital of the world—and blasted the NYPD for saying it’s due to complaints from communities of color.

In 2014, the city unveiled a new policy whereby officers issue a summons instead of carrying out an arrest if they find someone in possession of 25 grams or less of marijuana—as long as there is no warrant for the individual’s arrest and the individual has identification. Officers can make arrests if the marijuana is burning and if the type of possession shows intent to sell.

Roughly 86 percent of individuals arrested for marijuana possession in the fifth degree (possession of less than two ounces in a public place) last year were people of color. About 48 percent were black and 38 percent were Latino, while white people made up a mere nine percent. (In 2016, it was 80 percent, according to the Drug Policy Alliance).

At a joint hearing of the Council’s Public Safety and Justice Systems committees on Monday morning, Donovan Richards, chairman of the Public Safety Committee, outlined the number of marijuana arrests under previous mayors during their first three years in office. [Read More @ Observer.com]