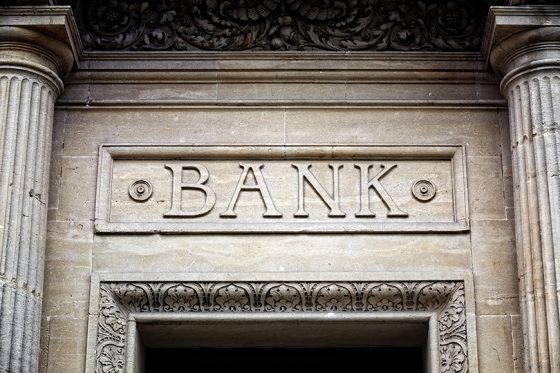 A Denver credit union aiming to serve the marijuana industry has received a Federal Reserve Bank’s blessing — albeit a conditional one — for the right to a master account.

The Feb. 2 decision by the Federal Reserve Bank of Kansas City to conditionally grant a master account to The Fourth Corner Credit Union marks another milestone in the Colorado institution’s nearly four-year effort to provide financial services to an industry that can’t openly bank.

“Effectively, it’s an understanding that there’s a difference between a movement and a law,” Mark Goldfogel, Fourth Corner’s executive vice president of industry relations, said in an interview with The Cannabist. “We made it abundantly clear that as a representative of the industry, it serves nobody’s purposes to break laws.”

The conditional approval letter, which was obtained by The Cannabist, outlined a set of stringent guidelines.

“This gives us an opportunity to serve ancillary businesses that service the industry that currently are in a gray area,” Goldfogel said of the guidelines, “and that’s useful.”

The conditions outlined in the Federal Reserve Bank of Kansas City’s letter include:

Full details of the settlement agreement with the Federal Reserve Bank of Kansas City were confidential, Goldfogel said.

Officials for the Federal Reserve Bank of Kansas City declined to comment.

Since its formation in 2014, Fourth Corner landed a state charter, but was denied a master account by the regional bank for the Federal Reserve System. A District Court ruling upheld that denial, Fourth Corner appealed and received a ruling allowing for the pursuit of a master account — but with the caveat that the credit union could not serve “Marijuana-Related Businesses” that touch the plant but rather legalization supporters and businesses ancillary to the cannabis industry.

The next step for Fourth Corner is to pursue share deposit insurance with the National Credit Union Administration, which previously denied the credit union’s request. A case between the two entities is pending in federal district court in Denver.

NCUA officials could not be immediately reached for comment.

Goldfogel added that he is hopeful that Fourth Corner’s developments could help the progression of  marijuana-related banking legislation through Congress.