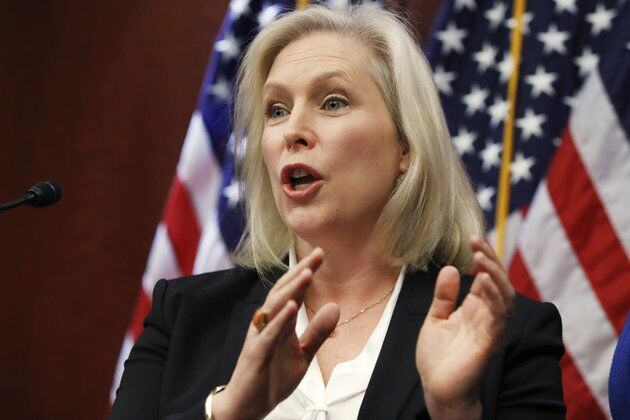 “To them it’s competition for chronic pain, and that’s outrageous because we don’t have the crisis in people who take marijuana for chronic pain having overdose issues,” Sen. Kirsten Gillibrand of New York said. “It’s not the same thing. It’s not as highly addictive as opioids are.”

“On the federal level, we really need to say it is a legal drug you can access if you need it,” she said.

Gillibrand, in an appearance on Good Day New York on Friday morning, was responding to a question about whether marijuana is a “gateway drug” that leads people to try more dangerous substances.

“I don’t see it as a gateway to opioids,” she said. “What I see is the opioid industry and the drug companies that manufacture it, some of them in particular, are just trying to sell more drugs that addict patients and addict people across this country.”

Legalization advocates have long speculated that “Big Pharma” is working behind the scenes to maintain cannabis prohibition. [Read more at Forbes]