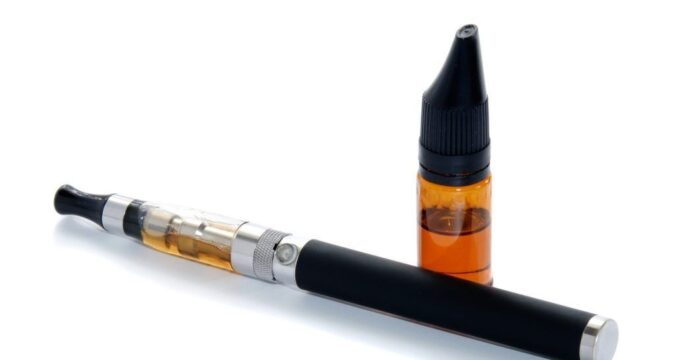 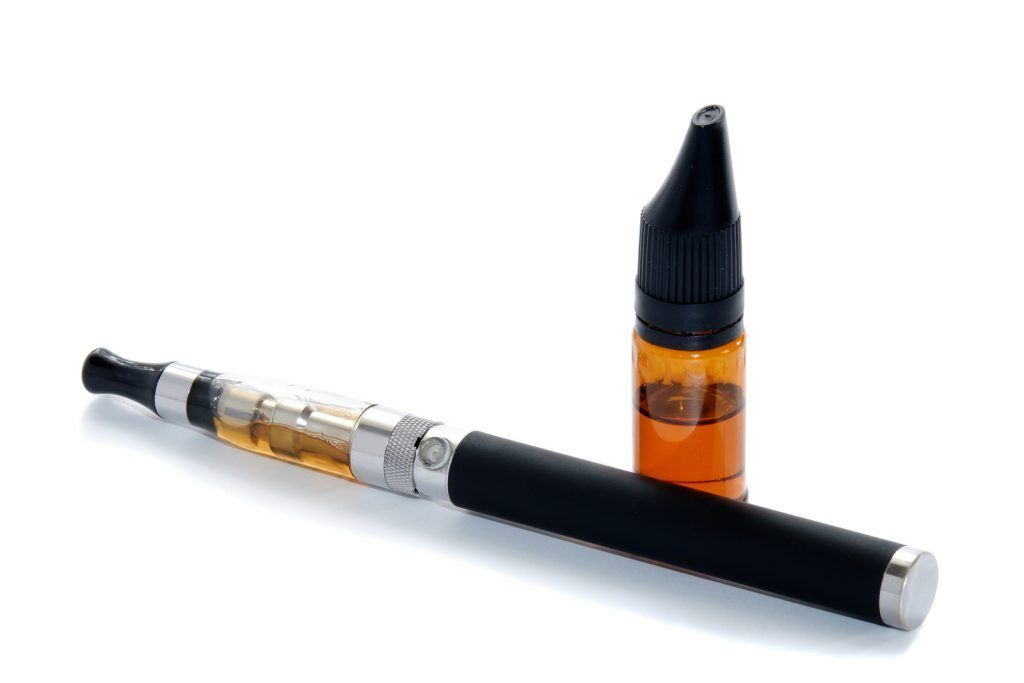 A father who administers cannabis vapor to his severely autistic daughter is qualified to be her guardian, a Texas judge has ruled.

Judge Brenda Hull Thompson ruled that the father, Mark Zartler, and his wife, Christy, are both qualified to be guardians for their 18-year-old daughter, Zara, the Dallas Morning News reports. Such hearings are held for disabled children who cannot live independently after turning 18.

Texas has approved low-THC medical marijuana for “intractable epilepsy,” High Times reported last November. Even for those patients, it is difficult to obtain prescriptions, the Texas Tribune reported last month.

Zara Zartler is unable to speak. She began hitting herself at age 4, breaking her own bones and causing brain damage. Her school documented that she hit herself 3,000 times in one day, and it was a good day when she hit herself fewer than 1,000 times. [Read More @ ABA Journal]