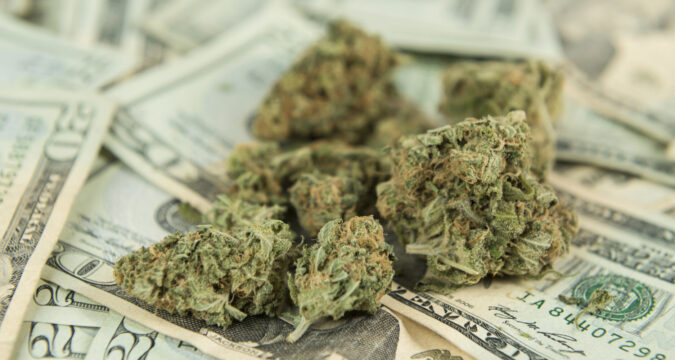 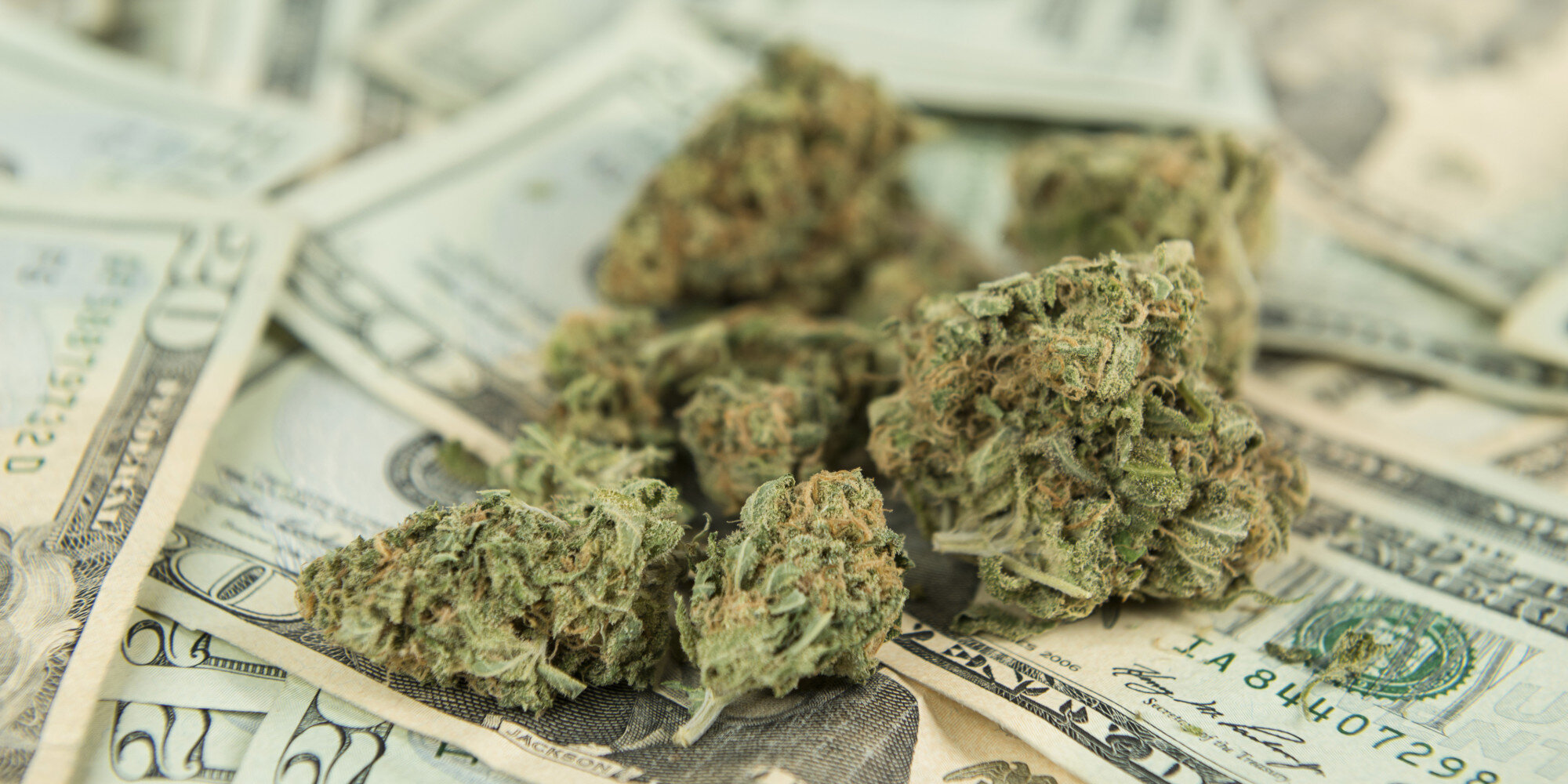 If you’ve been in a California dispensary since recreational legalization on Jan. 1, you’ve probably noticed that you spent more money on your cannabis products. While many people are happy to pay more for the peace of mind that regulation, lab testing, and certified growers provide, how much is too much? Could extreme taxation choke out the potential of California’s legal industry before it even has the chance to fully bloom?

According to a new study from The Arcview Group, “heavy taxes and restrictive regulation may slow the degree to which the new adult-use market replaces illicit sales, stunting its growth and the state’s revenue gains from cannabis taxes.”

There will have to be a delicate balance between the safety and infrastructure of regulation and consumer cost. But California doesn’t want to scare businesses away from achieving licensed status, either.

California Bureau of Cannabis Control chief Lori Ajax told the Los Angeles Times about the growing pains the industry may go through in the initial stages of legalization.

“That transition period is going to be an adjustment for a lot of folks,” Ajax explained. “We have to really work with them.”

“A lot of them have never dealt with the state before,” she continued. “We want to encourage people that this is the best way for California, to come out of the shadows and be licensed.”

The black market, while offering none of the safety measures or consumer protections of the legal market, oftentimes offers more affordable pricing and continues to lure value-conscious customers across the state and beyond.

“While California cannabis companies are thrilled with the traffic increase they’ve seen since January 1, they can’t help but worry that regulations and taxes are going to handicap the legal market in the long term,” explained Troy Dayton, CEO of The Arcview Group. “It’s clear that every additional penny of price increase on legal cannabis products only serves to boost the attractiveness of purchasing from the illicit market which has flourished in the state for decades.”

Between state and local taxes on the retail sale, hefty taxes on cultivation, and the added cost of required lab testing and other ancillary expenditures, the legal cannabis industry doesn’t offer quite the goldmine business opportunity most envision.

“Rarely does a 20-year-old market undergo as radical a transformation in as short a time as California’s cannabis market did on January 1st of this year,” said Tom Adams, Editor-in-Chief at Arcview and Principal Analyst at BDS Analytics, who assisted with the study. “Suddenly, 29 million adults had access to the cornucopia of the modern cannabis store but were also suffering sticker shock from the state-imposed costs of going legal.”

We’ve seen this sort of price inflation post-legalization before, though, and it doesn’t tend to last. In both Colorado and Washington, prices surged immediately after the recreational market opened as regulations were confusing and the supply chain was immature. But in time, the market corrects itself and prices drop. The only thing that will make prices stay high forever is prohibition.

The issue of supply and demand is at play as well, as 29 million adults living in California are now eligible to buy cannabis, compared to the 904,200 who had medical recommendations prior to January 1, 2018. Because state licenses have been slow to trickle out, there simply aren’t enough licensed dispensaries to service the masses who want marijuana, and price gives them even more incentive to stay away from the legit shops.

Considering all of these factors, Arcview estimates the California legal weed market will grow at a compound annual rate of nearly 29 percent between 2017 and 2021, much slower in comparison than Washington (84 percent), Oregon (57 percent), and Colorado (56 percent).