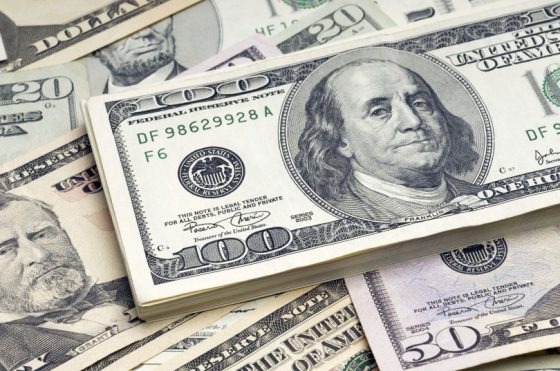 MIAMI — The Miami Lakes man found with $22 million in suspected marijuana cash stuffed in orange buckets inside his house pleaded guilty Wednesday — but he won’t be losing all his money to the feds.

Luis Hernandez-Gonzalez agreed to let the U.S. government take $18 million of the cash. He’ll get to keep about $4 million, plus his house, his business and five Rolex watches.

The 46-year-old pleaded guilty Wednesday in federal court to money laundering and structuring bank deposits to avoid reporting the true amounts to the government.

U.S. Judge Robert Scola will sentence Hernandez-Gonzalez on April 20 — coincidentally, the annual day marijuana fans celebrate the plant. He faces up to 30 years in prison, but his defense lawyers are hoping to get him a sentence below the bottom of the sentencing guidelines, which is five years behind bars.

Hernandez-Gonzalez made national news when detectives raided his Miami Lakes home in June 2016, discovering most of the cash in 24 orange Homer’s All-Purpose buckets from Home Depot. They were hidden in a secret compartment above a closet. An additional $600,000-plus was found at his business.

Miami-Dade narcotics detectives hauled away the money in a pickup truck, then spent more than a day exhaustively counting the huge stacks of bills. Investigators raided his businesses and home after he was caught on a phone wiretap giving growing advice to Miami marijuana growers arrested by federal agents in Tennessee.

Hernandez-Gonzalez is well-known in the marijuana trade. He ran Blossom Experience, a North Miami-Dade store that sells fans, lights, fertilizers and other equipment for indoor gardening. Cops believe that the business, while legal, caters to marijuana traffickers growing weed in clandestine labs inside homes.

But his defense lawyers long insisted the money was legitimately earned from selling equipment. However, because he sells to legal marijuana growers in other states, no banks would take his cash, they claimed.

Hernandez-Gonzalez was first charged in state criminal court for marijuana trafficking and money laundering. A few months after his arrest, a federal grand jury indicted him on federal charges stemming from the same cash seizure.