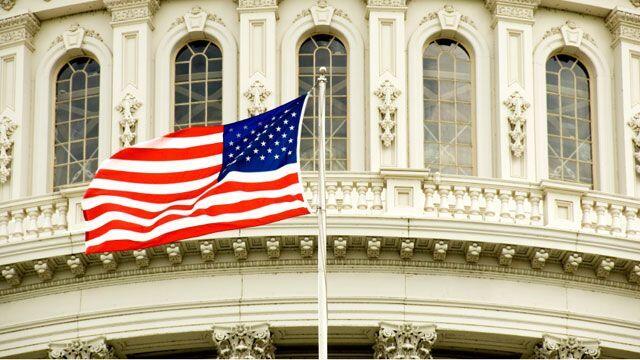 In a quick deal between President Trump and Congress, a three-month budget continuing resolution will be in effect until December 8, 2017, maintaining current spending levels.

While this seems mundane (it is), it is important for marijuana policy because it guarantees a temporary extension of the Rohrabacher-Blumenauer protections for lawful medical marijuana programs from Attorney General Jeff Sessions.

In context, this comes on the heels of the House Rules Committee, led by prohibitionist Representative Pete Sessions (R-TX), blocking multiple amendments related to marijuana from receiving consideration by the full House earlier this week, thus ending their consideration for the 2018 House CJS Appropriates bill.

Amendments included: ending the federal incentive to revoke drivers licenses from those charged with marijuana offenses; protections for states that have implemented hemp programs; a reduction in funding for the DEA’s cannabis eradication program; expanded access to researchers; protections for banks to provide services to marijuana businesses; allowing the District of Columbia to implement adult-use sales, and expanded protections to the eight states that have outright legalized marijuana.

Most notably, Chairman Pete Sessions also blocked the amendment offered by Representatives Dana Rohrabacher, Earl Blumenauer, and other allies in the House This language has been included in budgets since 2014, with language maintains that federal funds cannot be used to prevent states from “implementing their own state laws that authorize the use, distribution, possession or cultivation of medical marijuana.”

Eariler this year, Senator Patrick Leahy (D-VT) successfully offered and passed the Rohrabacher-Blumenauer amendment in the Senate Appropriations Committee, meaning that the language will be considered in a conference committee regardless of the fact that the full House was denied the opportunity to express it’s support for the 30 states which have legalized medical marijuana and 16 states that have authorized CBD oil access.

The fight is still to come, and you can send a message to your elected officials about the need to include this in the budget process here by clicking here.