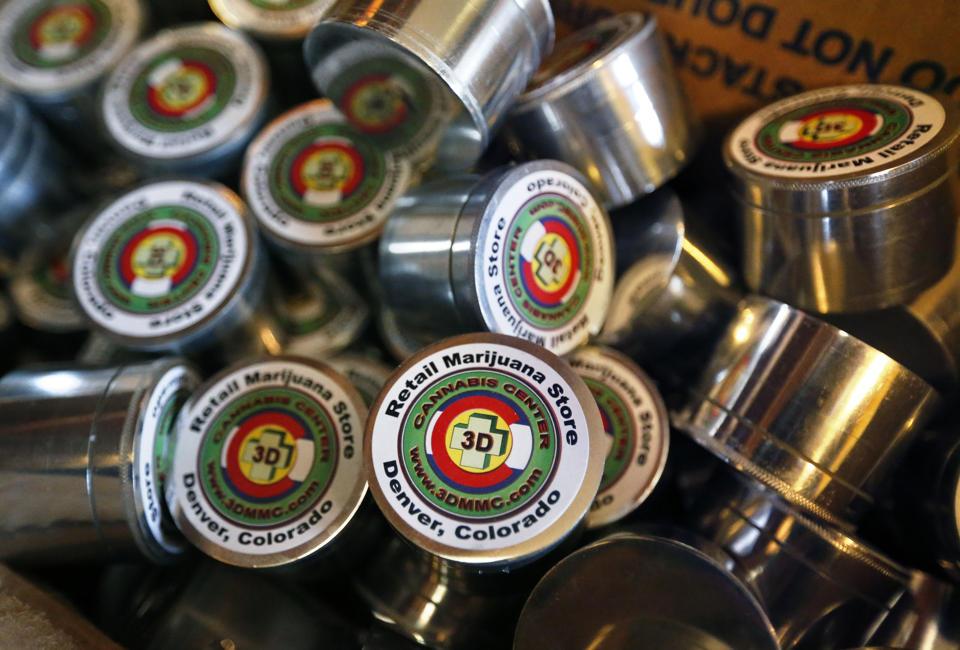 Contrary to the claims of many marijuana prohibitionists, regulating the adult use of cannabis in Colorado has not been associated with any significant adverse effects on public safety.

So affirmed Colorado’s top doctor, Larry Wolk, Chief Medical Officer for the Colorado Department of Public Health, in an interview Tuesday with the Canadian Broadcasting Corporation.

Specifically, Dr. Wolk said that legalization has not negatively impacted teen use or traffic safety. He also expresses skepticism at the suggestion that legalization may stimulate the greater use of other controlled substances.

Here is a sample of his comments:

CBC: What have you seen since recreational cannabis has been legal in Colorado?
Dr. Larry Wolk: “The short answer is we have not seen much. We have not experienced any significant issue as a result of legalization. … I think the concern was that by legalizing marijuana, we should certainly see an increase in adult use, and maybe that would leak into our youth. [There was also a concern that] youth would somehow gain greater access, and/or feel entitled to go ahead and use in greater numbers. We just haven’t seen that pan out.”

What about drugged driving?
“We have actually seen an overall decrease in DUI’s since legalization. So, the short answer is: There has been no increase since the legalization of marijuana here.”

MARIJUANA AS A SUPPOSED GATEWAY

Do we know if cannabis legalization is leading to higher uses of hard drugs?
“We are not seeing those kinds of increases. … I think we have yet to answer the question of whether or not legalizing marijuana helps reduce the consumption of those harder, more addictive drugs, or acts as a gateway. The jury is still out.”

NORML has recently posted a number of fact-sheets online here summarizing the relevant peer-reviewed science specific to these and other public policy issues, including: cannabis and traffic safety, marijuana regulation and teen use patterns, legalization and crime rates, the relationship between legal cannabis access and opioid abuse, the gateway theory fallacy, and the economics of statewide legalization policies.