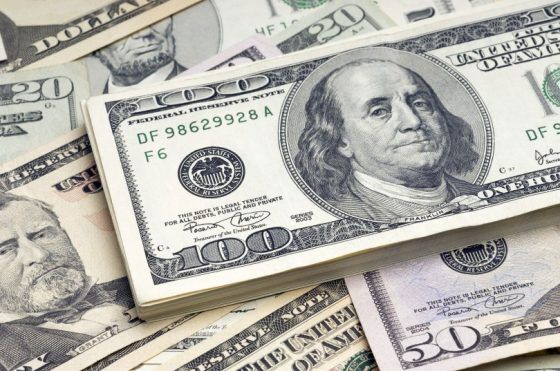 The pace of Colorado marijuana sales in November continued to ease from a breakneck sprint to a brisk walk.

Marijuana shops sold $119.6 million of recreational and medical cannabis — flower, edibles and concentrate — last November, a 9.5 percent increase from November 2016, according to data released Wednesday by the Colorado Department of Revenue.

November’s monthly sales, which consisted of $87.7 million of recreational product, included the third-lowest monthly total for medical marijuana sales in 2017, of $31.9 million

Eleven months through 2017, sales climbed to $1.38 billion, surpassing the $1.31 billion recorded in the entirety of 2016. Through November, the annual sales growth rate continued to narrow, dropping to just under 16 percent.

Growth rates have continued to drop since the spring of 2017.

The November sales data released Wednesday was the first new monthly sales report released since the state announced Dec. 12 that it would publish official sales data for the marijuana industry.