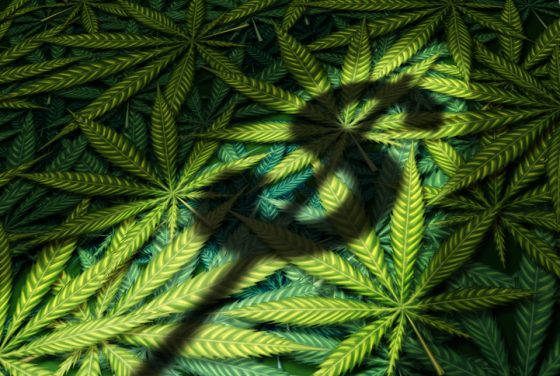 Colorado marijuana shops raked in $1.5 billion in sales during 2017, according to data released Friday by the Colorado Department of Revenue.

Shops sold $128.3 million of medical and adult-use cannabis — flower, edibles and concentrate — during the month of December, resulting in an annual total of nearly $1.51 billion, a new yearly record for Colorado’s 4-year-old industry.

Colorado’s marijuana industry may have notched a new high in 2017, but analysts and economists caution that sales may soon plateau. Growth rates have declined significantly since the early days of recreational marijuana legalization.

“We’re no longer growing at 40 percent and 30 percent,” said Paul Seaborn, an assistant professor who taught the first-ever Business of Marijuana course at the University of Denver’s Daniels College of Business. “We’re still not quite at the peak and should still see 5 (percent) to 10 percent sales growth.”

Those growth rates may see some slight bumps if other towns and municipalities opt to allow adult-use cannabis sales, he said.

“I think what we’re starting to see is the leveling off of the market after the illicit market is absorbed,” said Adam Orens, a founding partner of Marijuana Policy Group LLC, a Denver-based economic and policy consulting firm focused on the cannabis industry.

Orens estimated that 90 percent of Colorado’s black market sales have been absorbed into the regulated market.

“And we’re nearing the completion of that absorption,” he said.

As marijuana develops into a more mature industry in Colorado, it’s growth will come slower and become more heavily dependent upon factors such as population growth, he said.