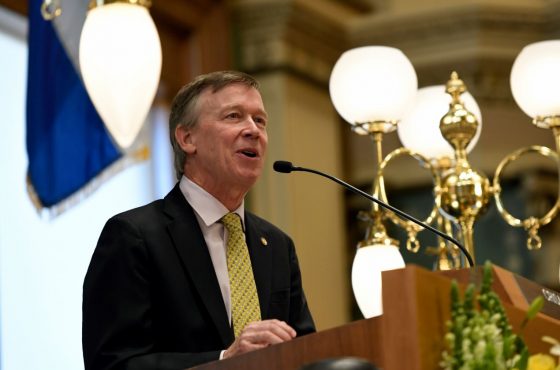 An Army staff sergeant who received a Purple Heart in combat, a social worker with a master’s degree, an aspiring firefighter and a couple who overcame domestic violence and saved their marriage are among those who received pardons this week from Gov. John Hickenlooper.

For many, the pardons took decades of perseverance.

“It’s been a long fight,” said Julie Schiltz, who received one of the pardons. “It’s going to open a bunch of doors for as far as my career and education goes. Everybody deserves a second chance.”

Hickenlooper’s office announced the 17 pardons on Thursday, publicizing letters written to each person that outlined their crimes and their accomplishments and offered encouragement in pursuing their goals. During his tenure, the governor has pardoned 40 people out of 170 applications.

Of the 17 who were offered pardons, nine had been convicted of drug crimes. Others had served time for crimes such as burglary, criminal trespassing and assault.