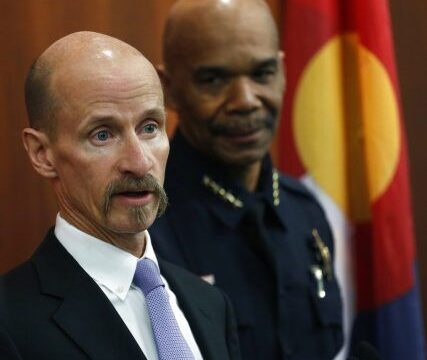 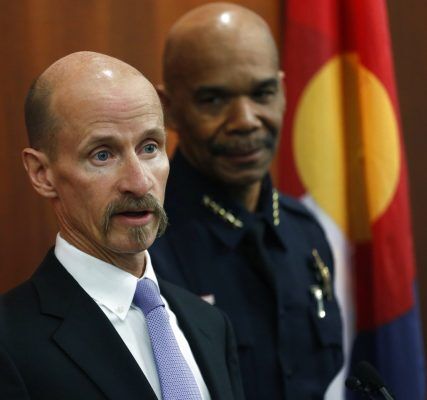 Members of Colorado congressional delegation say they were reassured by their state’s U.S. Attorney that the disappearance of Obama-era marijuana guidance will not result in increasing marijuana prosecutions at the expense of other matters.

Colorado’s U.S. Attorney Bob Troyer on Thursday told seven members of the Colorado congressional delegation that his office will not step up marijuana-related prosecutions at the expense of other matters such as immigration, the opioid crisis and violent crime, according to a statement released Friday by the office of Rep. Diana DeGette, D-Colo.

Troyer could not be immediately reached Friday for comment.

“On an issue this critical to states’ rights and a key industry for Colorado, it’s good to know where things stand with respect to the guidance issued by the Trump administration last week,” several participants of the call said in a joint statement. “If federal authorities were to suddenly reverse course and take punitive measure to undermine Colorado’s marijuana statutes, it could create a chilling effect on an industry that employs thousands of people in our state, where sales now exceed $1 billion per year.

“We are united in the view that the federal government shouldn’t subvert the will of our citizens expressed at the state level.”

Colorado members of Congress, with the exception of Rep. Doug Lamborn, R.-Colo., are seeking support from congressional colleagues in other states to further legislative measures to protect states that have chosen to legalize marijuana in some form, according to the statement.

Colorado congressional delegates have held conference calls and conducted emergency meetings to discuss actions to shore up protections for their state and others that have legalized marijuana.

In addition to correspondence sent to Sessions and the Treasury Department, the congressional members have considered drafting a spending rider in addition to supporting previously introduced legislation.