CBD oil on Tuesday was officially banned in Indiana – mostly.

State Attorney General Curtis Hill sought to end months of confusion by ruling that CBD oils are against the law in Indiana. 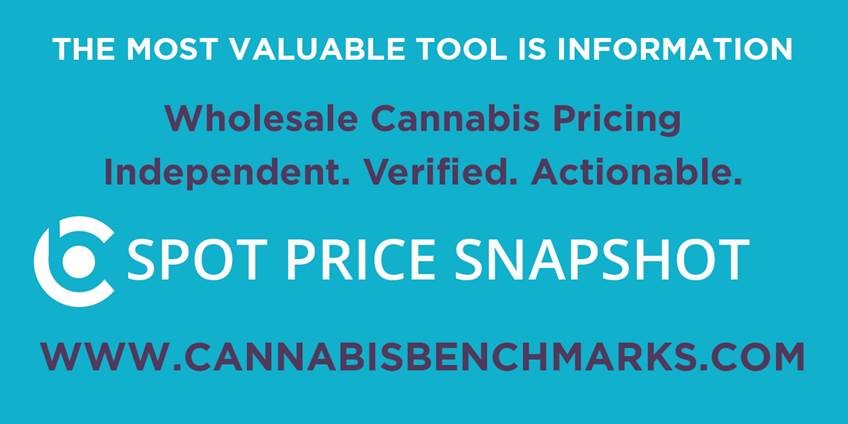 However, he stipulated that patients suffering from epilepsy seeking relief from seizures may use the controversial oils, the Indianapolis Star reported.

The newspaper also noted that Hill’s ruling didn’t explain “how those patients would obtain the oil since it would be illegal to sell it in the state.”