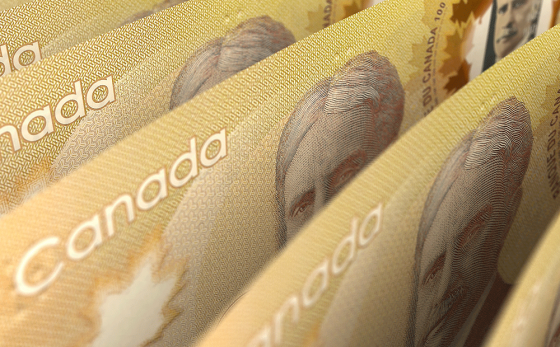 As Canada’s stock exchanges and securities regulators grow increasingly concerned about the state of legal cannabs south of the border, a Canadian medical marijuana company has started to divest its U.S.-based cannabis investments and assets.

“Aphria Inc. confirms today that the company is currently exploring and considering strategic alternatives with respect to its U.S. cannabis-related interests, including the possible divestiture of its investments to strategic, long-term and committed investors in the cannabis industry,” officials wrote in the announcement.

Aphria officials told The Cannabist that they have no further comments at this time and will provide more information as events warrant.

Aphria has made investments in marijuana dispensary and cultivation operations in places such as Arizona and Florida. It has also invested in ancillary cannabis companies, such as Denver-based MassRoots Inc.

The decision comes amid increasing questions around how Canadian Securities Administrators (CSA) and the Toronto Stock Exchange (TSX) may view public companies with operations in the United States, where marijuana is federally illegal, Canadian securities attorneys tell The Cannabist.

“(Aphria’s) decision likely has to do with what appears to be an evolving position from the CSA and likely increased pressure from the TSX,” Cassels Brock attorneys Cam Mingay and Jonathan Sherman said in an emailed statement. “At the moment, the CSA has not threatened to de-list companies with U.S. marijuana operations, and therefore it is possible to list in Canada through a reverse takeover.”

Securities commissions across Canada have not issued receipts for final prospectuses, the filings for the public offerings of stock, Mingay and Sherman said. If that continues, firms with U.S. marijuana operations would be limited to raising capital by sales of securities to private investors, they added.

In October, the TSX released guidance indicating that companies with ongoing marijuana-related business activities — such as cultivation, distribution or possession — that violate U.S. federal law are acting out of compliance with the exchange’s requirements.

Separately in October, the CSA — an organization of provincial securities regulators — issued guidance that outlined a disclosure-based approach for companies with U.S. marijuana operations.

“We expect issuers with marijuana-related activities in the U.S. to address the current legal and regulatory environment in their disclosures, including any risks that result from changes in the approach to enforcement of federal law,” Louis Morisset, CSA’s chair and president, said at the time. The organization noted that exchanges can impose their own limits.

“We will communicate more details about our position shortly.”

As of Friday, the CSA has not provided updated guidance. 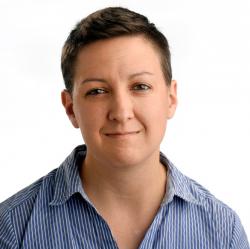