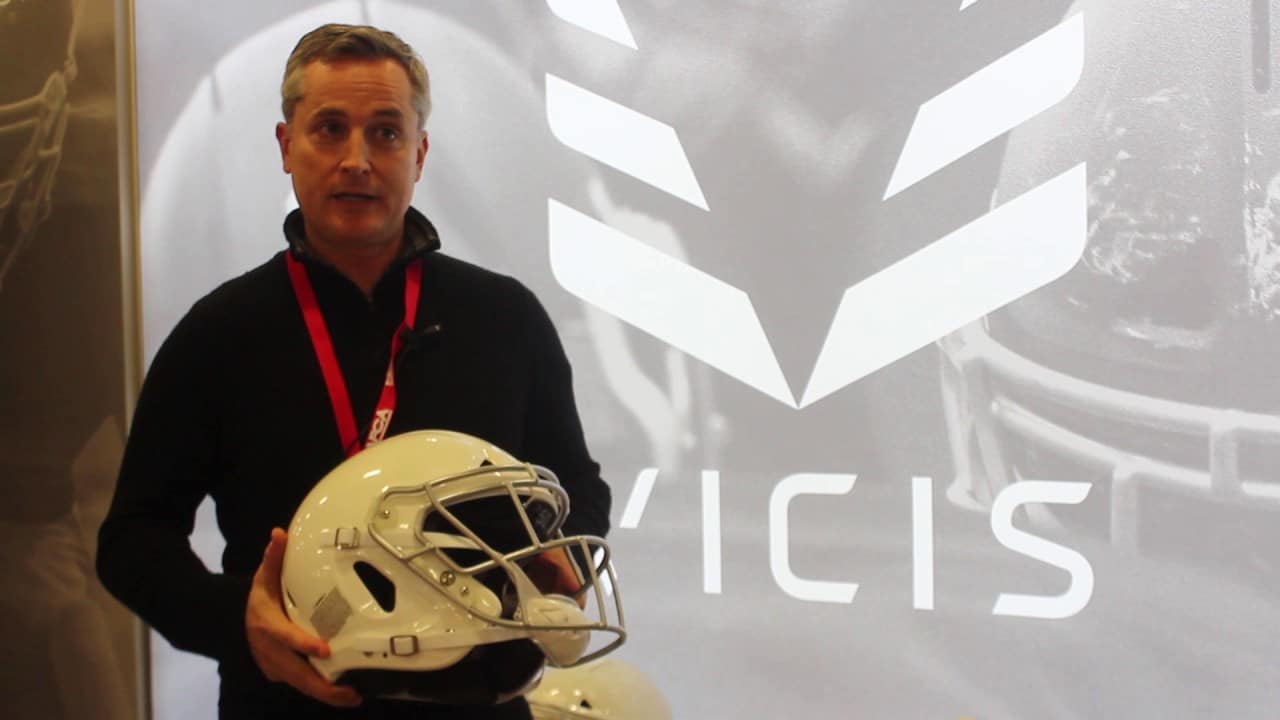 NFL athletes are not the only players whose sport exposes them to potentially life-altering head trauma, but they have been getting a lion’s share of the media attention. The medical community continues to learn about the very real and present danger that concussions pose to the human brain. The effects can be deadly.

In the case of chronic traumatic encephalopathy (CTE), the results can also be lethal. CTE is a progressive degenerative brain disease linked to blows to the head. It gained much more notice thanks to the 2015 movie “Concussion” dramatizing the discovery of the condition by Dr. Bennet Omalu. Omalu, a forensic pathologist, was investigating high profile deaths of former NFL players.

The condition is characterized by loss of memory, mood instability, difficulty concentrating and progressive dementia. For some, it also means lingering thoughts of suicide.

The level of pathology also correlated with the amount of exposure to head trauma, with the younger brains showing less developed CTE and more experienced players much more degradation. Researchers have been careful to point out that all donated organs have been the result of families suspecting their loved ones had issues based on behavioral traits. So, the sample may be influenced in that way. Unfortunately, the gold standard for diagnosing CTE involves autopsy.

“We found cognitive, mood and behavioral symptoms were very common, even among players with mild CTE tau pathology. This suggests that tau pathology is only the tip of the iceberg and that other pathologies, such as neuroinflammation and axonal damage, contribute to the clinical symptoms,”  – Researcher Dr. Jesse Mez, BUSM assistant professor of neurology

What Can Be Done?

Of course, the best way to protect against brain injury is to reduce our incidence of having them, such as not playing contact sports. That answer is not an acceptable one for many athletes, though those same athletes have an interest in doing what they can to protect themselves.

We can use technology in new ways, like the innovative folks at VICIS who have reimagined the engineering of the football helmet to absorb more shock and displace some of the energy involved in a hit.

How Could Cannabis Help?

Of particular interest, cannabis has been shown to increase blood flow to damaged areas of the brain. Cannabis can help keep tissue healthier by improving circulation.

Not only that, but cannabis has also shown itself effective as a neuroprotectant. Both THC and CBD have been shown to mediate toxicity in the brain in rat studies conducted by the National Institute of Mental Health.

Environment and social choices can have a positive effect on those already affected. Studies have shown that cannabis users are less likely to engage in violent or verbally abusive behavior than those who use alcohol. Those affected by mood irregularities may be able to protect themselves and those they love by simply choosing cannabis over alcohol.

We are a long way from the days of knee-jerk negative reactions to cannabis. As researchers continue to consider cannabis and its possible therapeutic effects on degenerative conditions like CTE, we continue to learn and have the opportunity to improve the lives of people.

If you believe you or someone you love may have symptoms of CTE there are good people like those at Concussion Legacy Foundation who can help you to learn more.