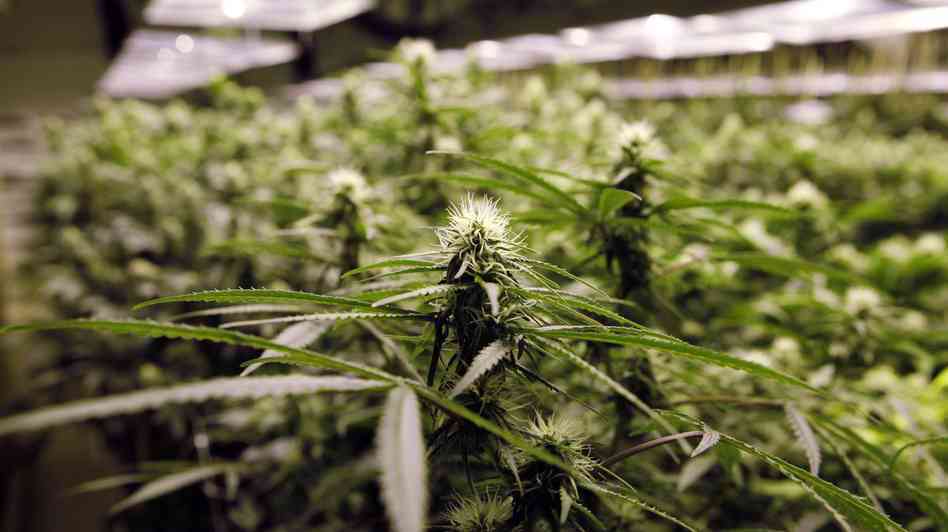 The vast majority of California’s marijuana growers have yet to try to move into the state’s new legal regulatory framework, leaving big questions looming around whether they can survive in the brave new world of legal weed, whether a substantial illicit market will remain, and whether that anticipated tax revenue windfall will actually materialize.

According to a report released Monday by the California Growers Association, representing mainly small-scale growers across the state, fewer than 1% of growers have been licensed so far. That’s a measly 534 licensed growers out of an estimated 68,000 in the state.

The report, “An Emerging Crisis: Barriers To Entry In California Cannabis,” identifies a number of obstacles for small producers and warns that those issues must be addressed if participation is to increase and a post-legalization law enforcement crackdown is to be avoided.

“Without broad participation, legalization will look a lot like prohibition,” with many illicit growers, the report concludes. “The current system will not achieve its goals without fundamental and structural changes that allow small and independent businesses to enter into compliance.”

Obstacles to participation include lack of access to the financial sector. the high costs of complying with regulatory and tax burdens, state regulations that seem perversely designed to weed out small competitors, slow-moving or sometimes hostile local governments, and a saturated market.

As one Sonoma County cultivator put it in the report:

The unintended consequence of making it so difficult at the local and state level to enter the regulated market is that 80-90% of those who were working with dispensaries prior to 1/1/2018 are being pushed to the black market. This is not only bad for the regulated market because so much high quality product is now flooding into the black market, but crime is increasing as a result as well.

I am truly heartbroken to see what the regulatory system has done to the artisan cultivators and manufacturers who were creating diverse, boutique products. These people who built this industry are not allowed to participate. I hope we can course correct this year.

State and local governments need to make course corrections now “or else a staggering number of businesses will fail, while staggeringly few enjoy significant growth,” the report warned. “Many of the best growers — the most dedicated and passionate artisans who can add tremendous value to the state marketplace — are the ones being left behind.”

It’s unlikely all those pot farms are just going to dry up and blow away, though. The report notes that the state currently produces about 15 million pounds of marijuana each year, but that only 3 million pounds are consumed in-state.

That means the vast majority of California-grown marijuana is already heading for out-state markets in prohibitionist states.

Quick action to make California’s legal markets more friendly to small producers may eventually entice more to fight their way into the regulated economy, but it’s going to take the end of prohibition in the rest of the country to end California’s black market marijuana exports.