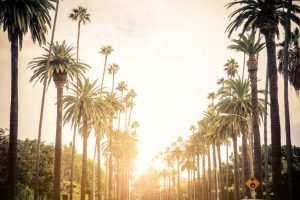 California has issued the first of what will likely be many temporary business permits, in advance of the Jan. 1 launch of the state’s regulated cannabis industry.

The 20 licenses granted Thursday include temporary permits for nine different companies, and all but one applied for multiple license types.

For instance, eight of the permits went to Santa Cruz-based KindPeoples and include distribution, retail, microbusiness licenses for both recreational and medical cannabis.

Department chief Lori Ajax said in a news release her agency plans “to issue many more before Jan. 1.”

The licenses can be viewed on the Bureau of Cannabis Control’s website.

Temporary permits will be good for 120 days while applicants undergo permanent licensing.

So far, the agency has received more than 200 applications for temporary permits, while over 1,900 users have registered with the online licensing system.

After Jan. 1, it will be illegal for any company to operate in the cannabis industry without at least a temporary permit, if not a full-fledged permanent state license.