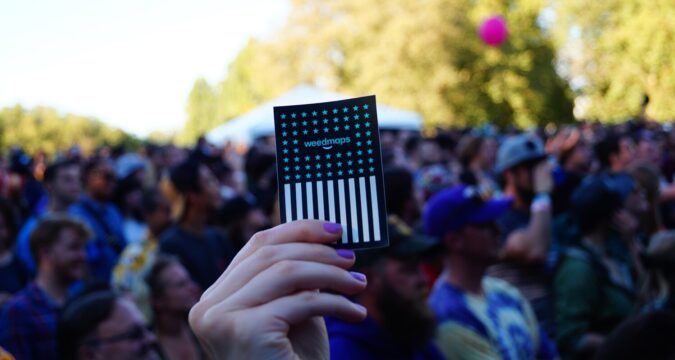 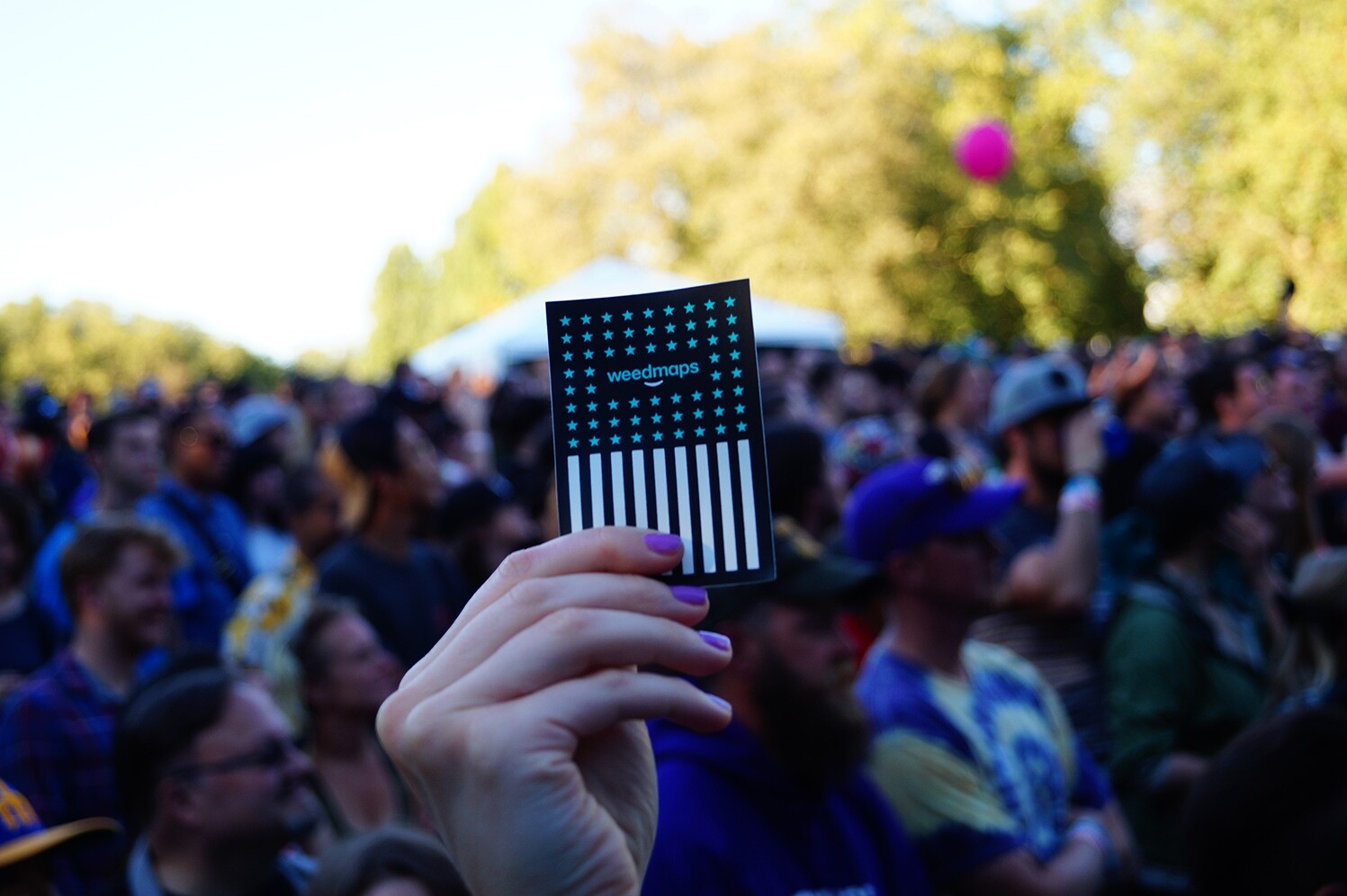 Last week, it was reported that the California Bureau of Cannabis Control issued a cease-and-desist to Weedmaps, Marijuana.com’s parent company, on the grounds that the website and smartphone application advertises cannabis dispensaries and delivery services that are unlicensed by the state.

Weedmaps responded to the notice from bureau chief Lori Ajax on Monday, stressing the importance of lifting local bans and calling into question the bureau’s “authority to make the company stop running advertisements for unlicensed pot retailers,” as reported by The Sacramento Bee.

The company’s CEO Doug Francis and president Chris Beals wrote a letter to Ajax pointing out that the business doesn’t fall under the Bureau’s jurisdiction.

“Weedmaps is a technology company and an interactive computer service which is subject to certain federally preemptive protections under Section 230 of the Communications Decency Act and is also not a Licensee subject to the Bureau’s purview,” the letter stated, citing the Medicinal and Adult-Use Cannabis Regulation and Safety Act (MAUCRSA) and California regulations.

Bureau chief Ajax contends that Weedmaps is “engaging in activity that violates state cannabis laws” when it allows illegal businesses to advertise to the public. The bureau compared Weedmaps listings to license records on file with the state to determine whether the platform was violating California cannabis law.

Pursuant to the provisions of the Medicinal and Adult-Use Cannabis Regulation and Safety Act (MAUCRSA), a valid state license from a state licensing authority is required to legally operate a commercial cannabis business within the State of California. This includes the retail sale and delivery of cannabis and cannabis products. Your website contains advertisements from persons offering cannabis and cannabis products for sale that are not licensed to conduct commercial cannabis activity; therefore, you are aiding and abetting in violations of state cannabis laws.

Bureau chief Ajax received complaints from licensed facilities who were unhappy with the leg-up unlicensed shops enjoy because they don’t pay taxes or regulatory fees, and those complaints prompted the letter to Weedmaps.

“The legal businesses in the regulated commercial cannabis industry face higher costs than those who do not comply with the law,” Ajax said. “Unlicensed businesses are openly advertising on technology platforms and print media. Further, unlicensed activity puts the public at risk as the health and safety provisions, such as testing, are not in place.”

Beals told the Los Angeles Times, “We were under the impression that the bureau would focus on getting people licensed before they moved on toward attempting enforcement.”

In their response, Weedmaps pointed to widespread ignorance of voter will by local governments across the state for the unlicensed status of most dispensaries and deliveries.

“Nearly 85% of California cities and counties do not permit licensure for cannabis business operators. In many cases, the operators who have not had the opportunity to obtain licensure are the only ones providing access for medical patients in large parts of the state, and this is only compounded by the fact that local governments are continuing to place restrictions on home cultivation that run contrary to California law.”

Though marijuana officially became legal in California on January 1, the language of the state’s recreational cannabis laws places the responsibility of implementing regulatory framework on local bodies of government. The state is currently operating under emergency regulations that have resulted in 85 percent of cities and towns in the state not permitting cannabis business licenses to be issued.