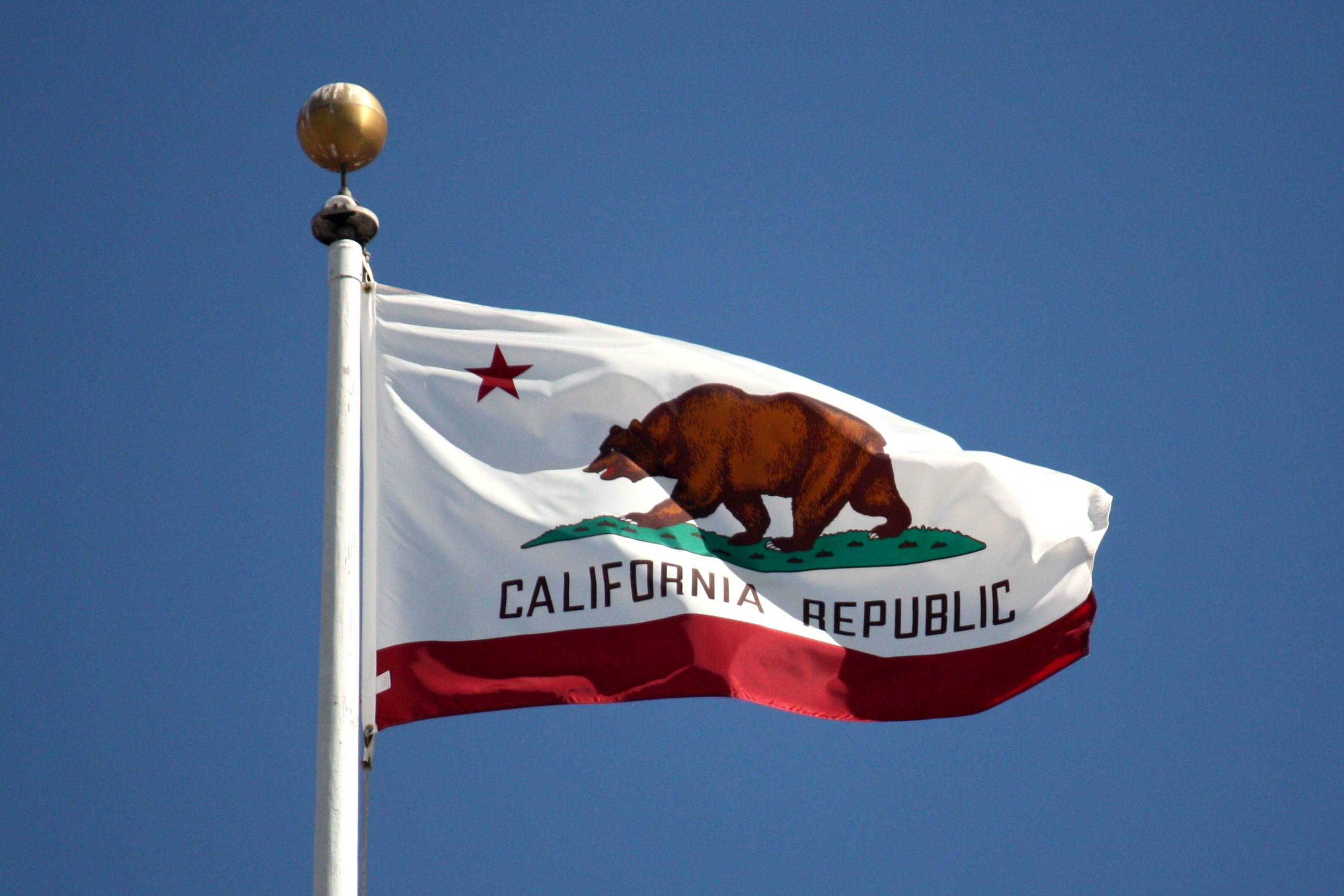 SACRAMENTO, CA — Select retailers began engaging in adult use marijuana sales on January 1. California joins Alaska, Colorado, Nevada, Oregon, and Washington in permitting cannabis sales to those over the age of 21.

Two additional states – Maine and Massachusetts – permit adults to legally possess and grow cannabis, but have yet to enact regulations permitting the plant’s commercial cultivation and sale.

According to state’s Bureau of Cannabis Control, regulators issued over 400 licenses to marijuana-related proprietors ahead of the January 1 mandate.