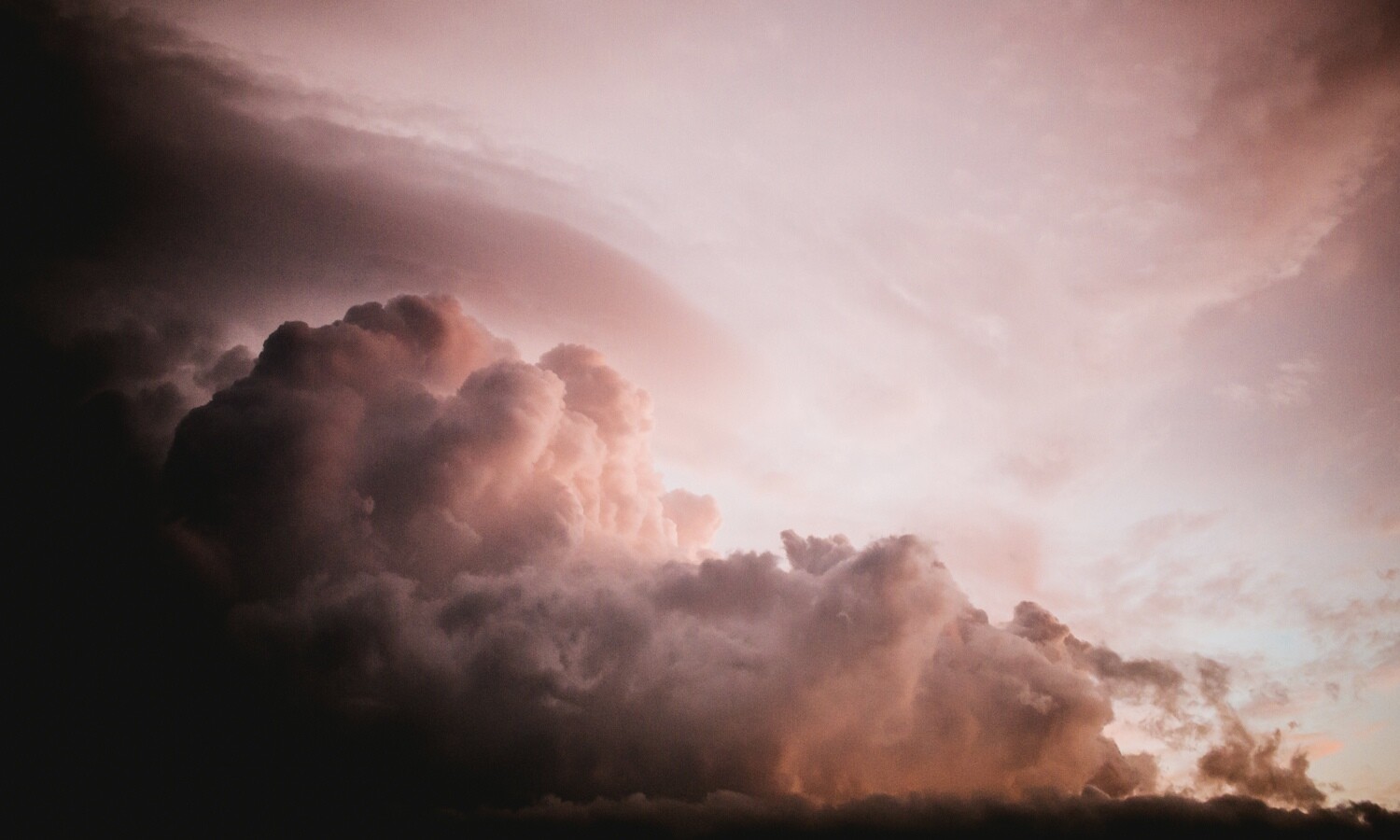 Cachexia is a metabolic disorder that’s currently affecting some nine million people across the planet. The good news for them is that cachexia will likely be the last disease they’ll ever have. The bad news is that’s because cachexia is likely to kill them, if a pre-existing condition doesn’t do it first.

Cachexia—pronounced with a hard ch, like k-h—is Greek for a “bad way of living” (which seems kind of judgy to us). It was known to the father of medicine himself, Hippocrates, but it wasn’t well defined until the twentieth century—although now that definition is a subject of debate. There’s even some disagreement whether cachexia is merely a complication of other diseases of wether it has its own underlying cause and, potentially, cure. Studies suggest that inflammation might be the common link.

What is clear, however, is that cachexia appears in the late stage of “almost every major chronic illness,” including heart, lung, and kidney disease and cancer. Its symptom is extreme loss of weight, particularly muscle, that often times no amount of eating can reverse.

The standard treatment for cachexia is to prescribe one of several corticosteroids or megestrol, which is, essentially, a milder steroid. There is conclusive evidence that they can improve weight gain and quality of life. But they also come with a host of serious side effects, including ulcer, muscle weakness, elevated blood sugar, and infection. Most physicians see this as an acceptable tradeoff, because cachexia patients tend to die before the side effects have a chance to kick in.

Loss of appetite? Inflammation? Drugs with dire side effects? This sound like a case for medical marijuana!

Except the near-universal medical response is: No, not really.

An article in The Journal of Cachexia, Sarcopenia, and Muscle that asks the questions “Are We Closer to Having Drugs to Treat Muscle Wasting Disease?” concludes: “While cannabinoids may be excellent drugs for hospice care, it is unlikely that they will prove to be useful.” Another article in that journal is more blunt: “There is a paucity of evidence to support the use of cannabis in any form to enhance weight gain in cancer patients.” This opinion is seconded by the journal Oncology: For the treatment of cancer cachexia, cannabis “demonstrated little or no benefit.”

The appetite stimulation that cannabis offers may not be enough to counteract cachexia, but that doesn’t mean that weed is valueless to people confronting terminal illness. It induces relaxation, even euphoria—which is, of course, why people use cannabis recreationally—and it can moderate pain as well. In short, “the data suggest that it may be an excellent drug for palliative care patients.”

Illnesses like cachexia underscore that fact that we cannot escape our mortality (whatever Peter Thiel might say). When death is imminent, “treatment” can seem absurd. But a little bit of comfort is always welcome.