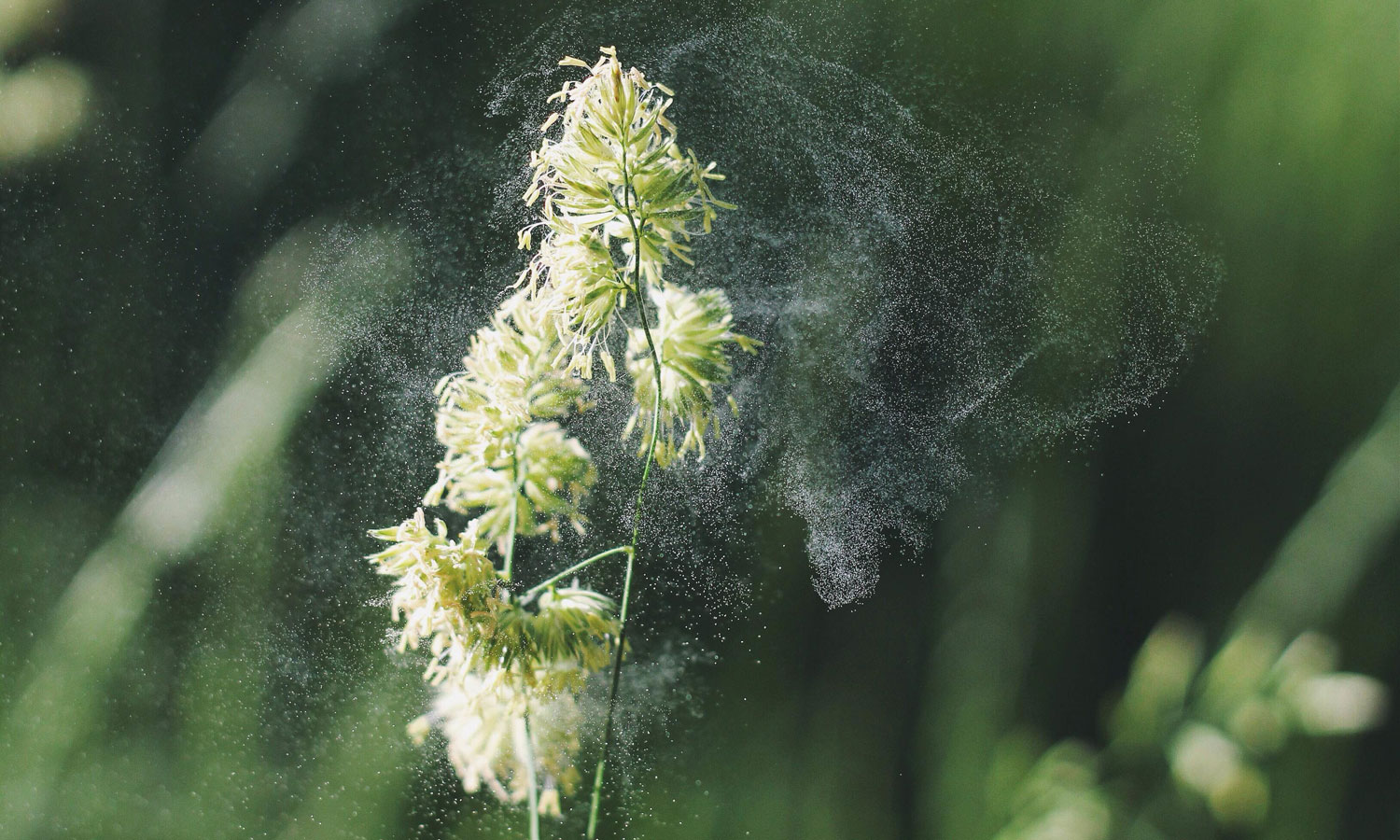 In 1975, Dr. Donald Tashkin, a lung expert and medicine professor at UCLA, and his team put the highly contested notion, “you shouldn’t smoke cannabis if you have asthma” debate to rest; they studied the effects of smoked cannabis on eight subjects with “clinically stable” bronchial asthma, specifically monitoring the behavior of the specific airways. As a control, they administered placebo cannabis as well.

Bronchospasm, is the abrupt narrowing of the airway and the primary characteristic of asthma and bronchitis. Researchers induced bronchospasm on four different occasions: first, by the inhalation of methacholine, a synthetic choline that causes wheezing and shortness of breath; second, by exercise on an electric stationary bicycle or treadmill.

Here’s where the experiment takes off: After the methacholine-induced bronchospasm, patients were given the placebo cannabis, which produced little to no changes in the behavior of the airway. However, the cannabis with 2 percent THC (the chemical that results in some type of high) immediately corrected the bronchospasm and resulting hyperinflation.

Dr. Tashkin was among the first to make the connection between reducing asthmatic symptoms and consuming cannabis and since then other researchers have followed suit and proved this connection.

A study from the European Journal of Pharmacology, published in 2012 outlined that CBD (the cannabis compound that’s non-psychoactive) was highly effective in decreasing inflammation in acute lung injuries. Scientists in this study applied CBD to inflammatory cells and concluded that the compound has “potent immunosuppressive” properties.

Another study from 2015, found in the Mediators of Inflammation journal noted that CBD, not only decreased inflammation, but can aid in the reduction of the hypersecretion of mucus.

In case it wasn’t clear, smoking weed will not induce an asthma attack. If anything, science proves it might actually help it.