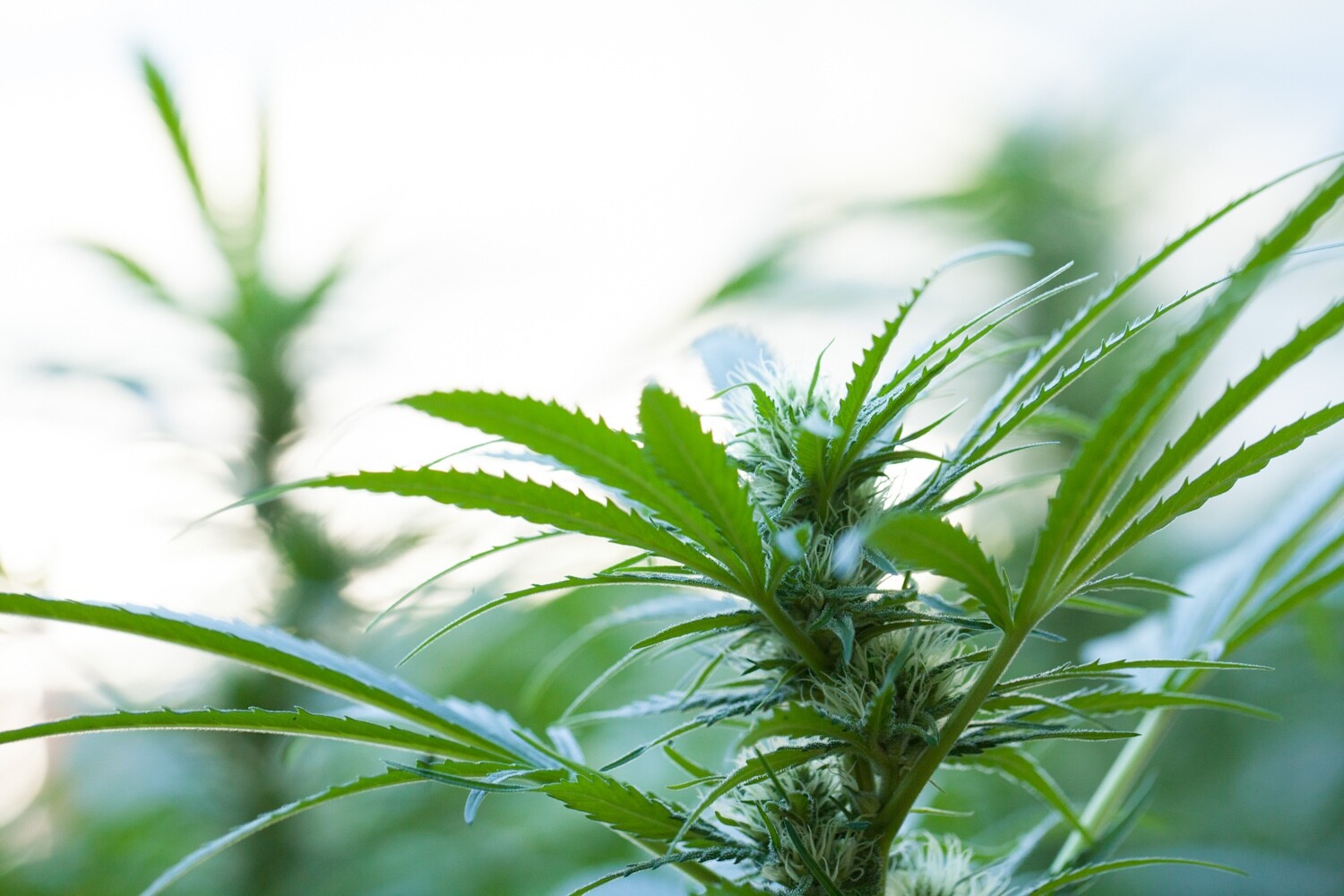 LITTLE ROCK, Ark. (AP) — An Arkansas judge has struck down the state’s decision to issue its first licenses to grow medical marijuana, ruling that the process for awarding the permits and the rankings of applicants were unconstitutional.

Griffen ruled that the process for awarding the licenses violated a state constitutional amendment voters approved in 2016 legalizing marijuana for patients with certain conditions. He ruled the commission’s rankings of the 95 applicants for the cultivation licenses were null and void.

An unsuccessful applicant for a cultivation license had sued over the licensing decision.