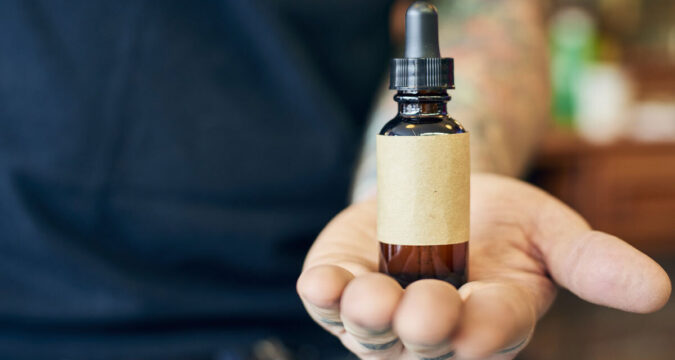 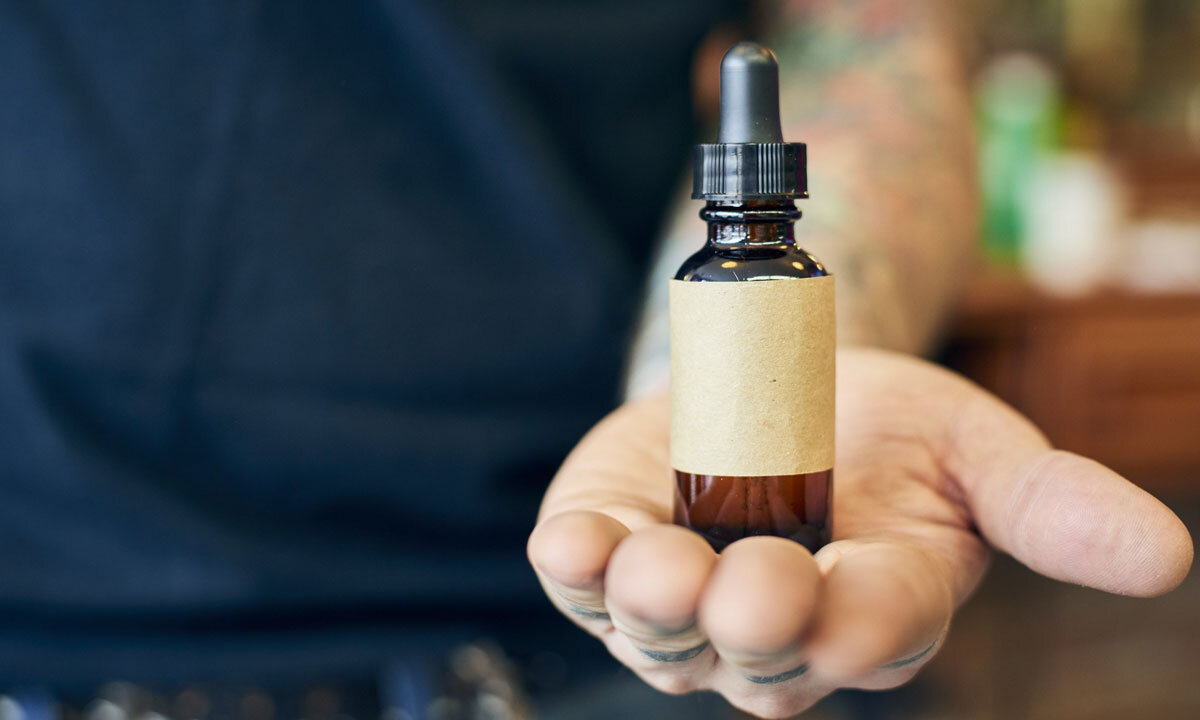 Cannabis (marijuana) produces a wide range of physical and cognitive changes by interacting with receptors designed for our own internal cannabinoids, which are called “endocannabinoids.” These effects are the product of many chemical compounds in cannabis, such as terpenes, flavonoids, and, as this article will focus on, cannabinoids like THC (Tetrahydrocannabinol).

Scientists have found ways to synthesize man-made cannabinoids, some of which have been FDA-approved medicines for several decades. But how do artificial cannabinoids compare to the real thing? Are they equally effective as medical marijuana for treating illness or pain? Read on to find out.

There are three main sources of cannabinoids:

All three work in the same fashion: by activating receptors designated “CB1” and “CB2.” Some of these receptors are located in your brain, while others are spread throughout your body in other types of tissue and organs.

By binding to these receptors, AEA and 2-AG regulate basic, core sensations and functions, including pain, hunger, and mood. Using cannabis causes THC and other cannabinoids to bind to the same receptors, which is why marijuana works to combat pain, stimulate appetite, and improve mood.

The latter category is often described as “synthetic marijuana” and includes substances like “Spice” or “K-2.” Unlike synthetic cannabinoid medications, which are formulated by experienced chemists working under tightly controlled conditions, Spice or K-2 is simply plant matter that has been sprayed with. Well, that’s precisely the problem. It’s impossible for consumers to know exactly what goes into these dangerous, harmful products, which have been criminalized in most parts of the world due to causing effects that range from convulsions to heart attacks to, in extreme cases, fatal organ failure.

You should absolutely never purchase or use these products, regardless of your medical background. I cannot emphasize that strongly enough. There is a very real risk of death from using Spice or K-2! There are many other names for these sort of street cannabinoids. Don’t be fooled.

Now that we’ve cleared that up, let’s take a look at how synthetic cannabinoid medications stack up against the actual cannabis flower. First of all, let’s identify some of the main medications that are currently available, and what each one is primarily used to treat.

First, there are FDA-approved synthetic cannabinoids:

Cesamet and Marinol have been around for decades, but more recently, two additional medications have been (or are on their way to being) FDA-approved. These are purified but derived from cannabis, and include:

While these medications can be somewhat effective – and some, like Epidiolex, have the benefit of treating children without causing the “high” produced by ingesting or inhaling Cannabis – they suffer from an absence of “the entourage effect,” which is a term describing the combined effects of all cannabinoids working together to relieve symptoms. As I mentioned earlier, Cannabis contains over 100 different cannabinoids – and frankly, medical researchers just don’t know where the effects of one end and the effects of another begin.

Think of it this way: the English alphabet contains a mere 26 letters, which can be combined to make millions of different words. Now multiply that by about four, add terpenes and flavonoids to the equation, and you can imagine how challenging it would be, even for a computer, just to spit out every possible combination. Then, think of how long it would take for researchers to get approval to test – then actually test – every combination on a sufficiently large study population.

It would require multiple lifetimes, even with a huge team of researchers. The Food and Drug Administration (FDA), which approves medications for use in the United States, simply lacks the framework for handling botanical cannabis like other substances. FDA testing rubric is set up for single compounds, like the atorvastatin in Lipitor, or the fluoxetine in Prozac – not for hundreds of compounds like those found in Cannabis. The FDA’s model is essentially “test substance x for illness y,” which completely overlooks and excludes the medical benefits of marijuana associated with the entourage effect.

Finally, most patients simply tolerate botanical Cannabis better than synthetic cannabinoid medications. For most people, the acute (immediate/short-term) side effects of Cannabis are dry mouth, sleepiness, increased appetite, and possibly sore throat or coughing depending on the method of administration. Some people can also experience short-lived anxiety or paranoia, particularly if the dose is large, or if they’re in an environment where they feel uncomfortable.

Marinol is, quite frankly, not used very often as patients report taking it only once and then vowing never to try it again because of the extreme intoxication.

Ask a Doctor About Medical Marijuana in Massachusetts

Medical marijuana has helped thousands of people live more comfortable, more active lives than they ever thought possible. If you have been diagnosed with a serious illness, and are not getting the relief you had hoped for from your current medication, consider speaking to your physician about incorporating medical Cannabis into your care plan. In Massachusetts, marijuana has been approved for adult patients diagnosed with HIV/AIDS, glaucoma, hepatitis C, Parkinson’s disease, and other serious conditions. If you live in a different state, the qualifying conditions for medical marijuana may be slightly different.

To learn more about marijuana for pain relief, marijuana for arthritis, marijuana for multiple sclerosis, or the other medical uses of Cannabis, contact Inhale MD at (617) 861-8519 for a confidential consultation. Our medical offices are located in Brookline and Cambridge. We also offer secure online consultations for Massachusetts residents outside the Boston area.