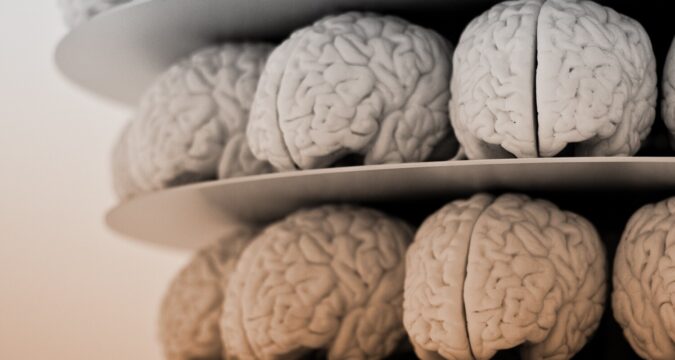 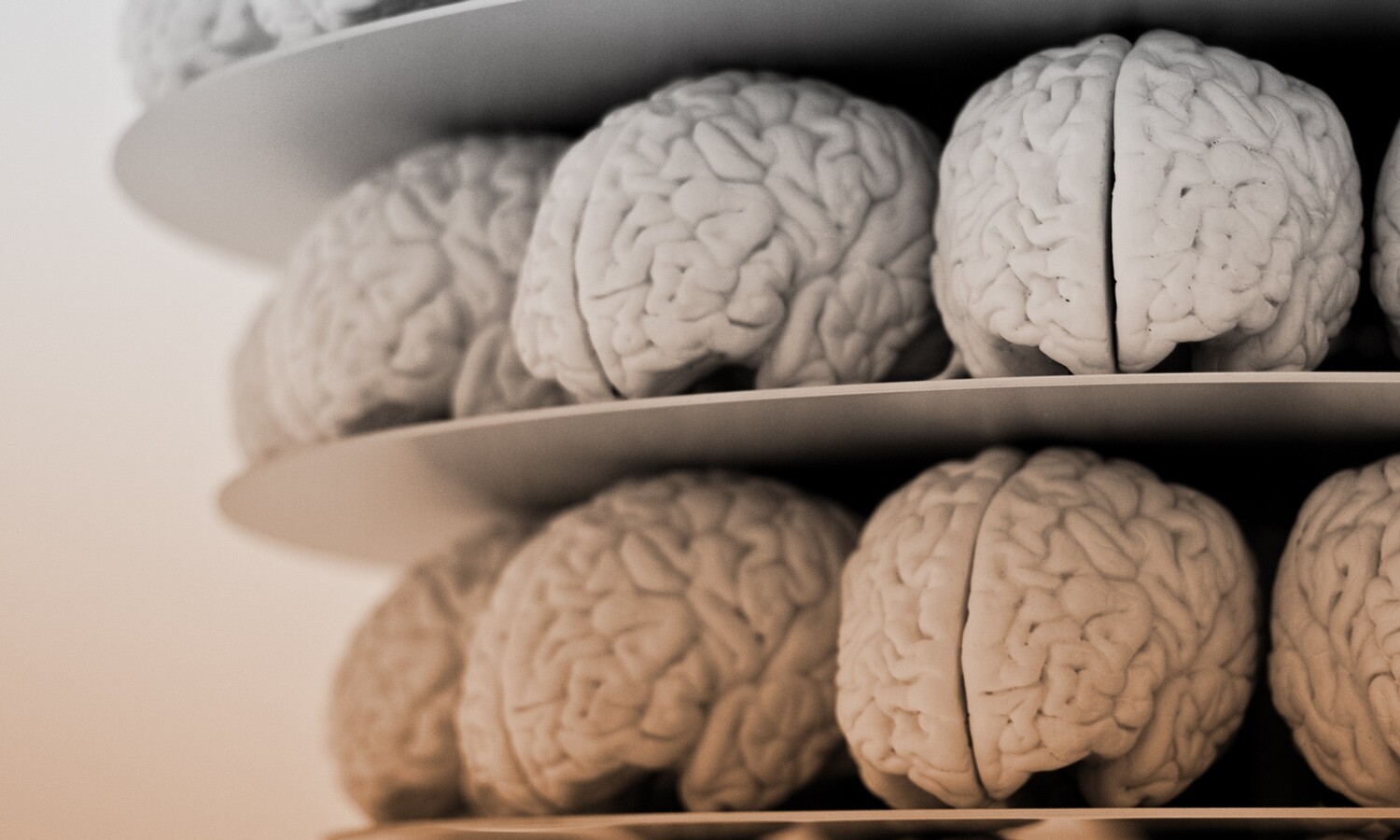 Alzheimer’s is an age-related, progressive brain disease that damages and kills brain cells. It is the most common form of dementia, affecting five million Americans, and it kills about one out of three seniors, which makes it the sixth leading cause of death.

There is no known cure for Alzheimer’s, but there are a few medications that address its symptoms, which include loss of appetite, and disturbances of sleep and mood, such as anxiety and depression, irritability, anger, and aggression.

If you’ve been even casually following medical marijuana news (and something tells me you have), then you know that those are conditions that cannabis has been shown to ameliorate. There is even a body of medical studies specifically addressing cannabis and Alzheimer’s symptoms. Here are a some highlights:

A Pathway To A Possible Cure?

Although the cause of Alzheimer’s is still unknown, a major indicator for the disease is a buildup on brain cells of a protein called “amyloid beta.” This protein plaque impeded communication between the synapses and may be responsible for brain-cell death. There is a growing body of research that suggests cannabis may actually combat Alzheimer’s and not merely mitigate its symptoms.

A 2005 study from Spain’s Complutense University showed that injections of the synthetic cannabinoid WIN-55212-2 directly into the brains of rats with amyloid beta plaque reduced neural inflammation and slowed their mental addling. (Which is a curious finding, since WIN-55212-2 is a mightily powerful psychoactive drug that cannot be used on human subjects for fear of triggering major freak-outs.)

In a similar setup, a 2007 study from Ohio State University showed that older rats given daily doses of WIN-55212-2 performed significantly better than their tea-totaling peers in a water-maze memory test. (Land-based maze negotiation, however, was not addressed in the experiment.).

What’s to account for the mice’s improved clarity of thought? A paper published in Molecular Pharmaceutics in 2006 hypothesized that cannabinoids might actually be stripping the plaque from diseased neurons. It concluded: “Compared to currently approved drugs prescribed for the treatment of Alzheimer’s disease, THC is a considerably superior inhibitor of [amyloid beta] aggregation.” This finding was supported by a 2013 study, another, by the University of Florida, in 2014, and, most recently, one by the Salk Institute in 2016.