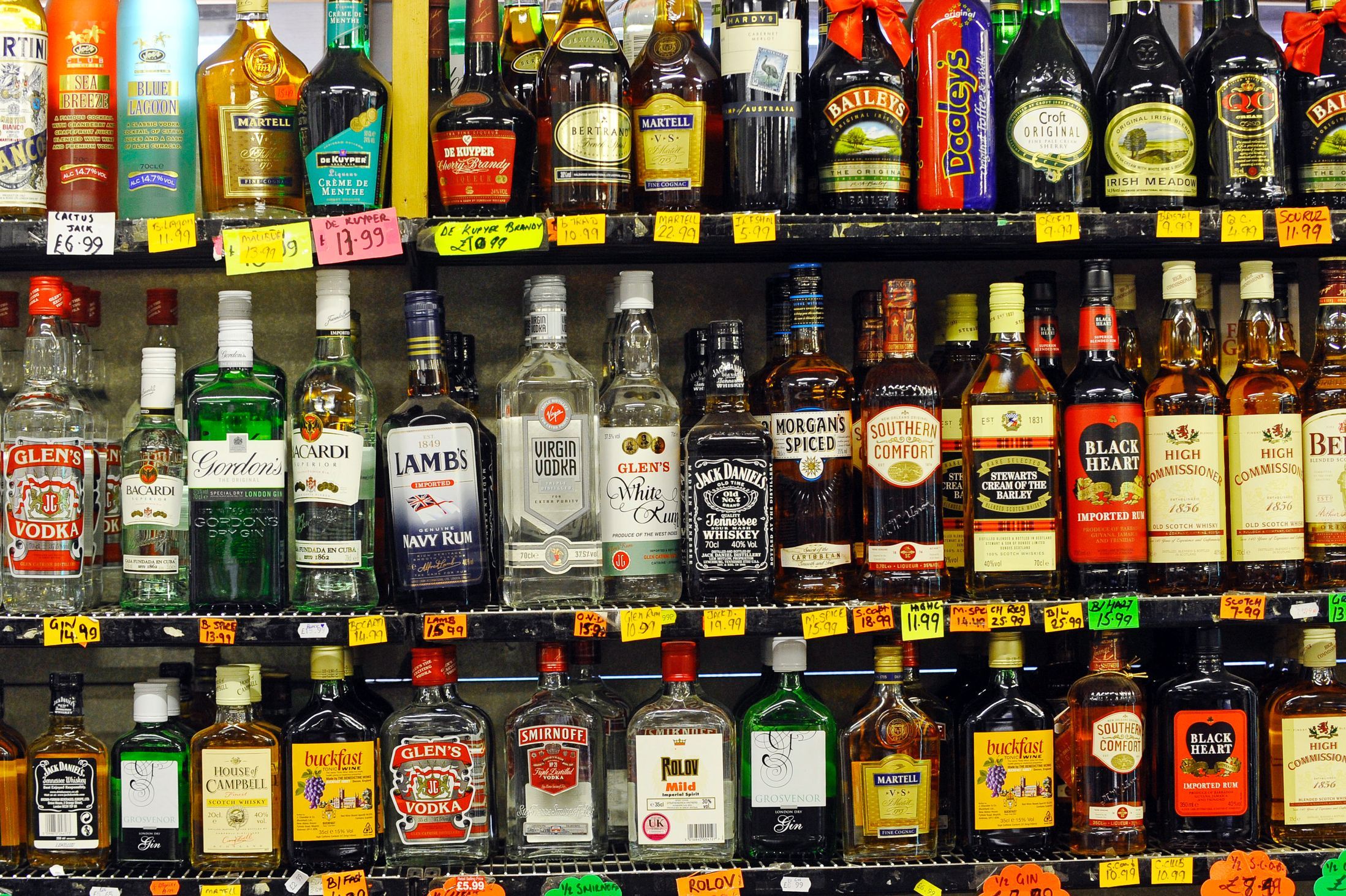 Sales of alcoholic beverages decline following the enactment of medical marijuana access laws, according to a working paper authored by a team of researchers from the University of Connecticut and Georgia State University.

Researchers determined that counties located in medical cannabis states, on average, experienced a reduction in monthly alcohol sales of 15 percent.

“We find that marijuana and alcohol are strong substitutes. … States legalizing medical marijuana use experience significant decreases in the aggregate sale of alcohol, beer and wine. Moreover, the effects are not short-lived, with significant reductions observed up to 24 months after the passage of the law.”

Consumer trend data from California reports that those with legal access to cannabis frequently reduce their alcohol intake. A 2016 analysis of beer sales in Colorado, Oregon, and Washington reported that retail sales “collectively underperformed” in the years following the enactment of adult use marijuana regulation.