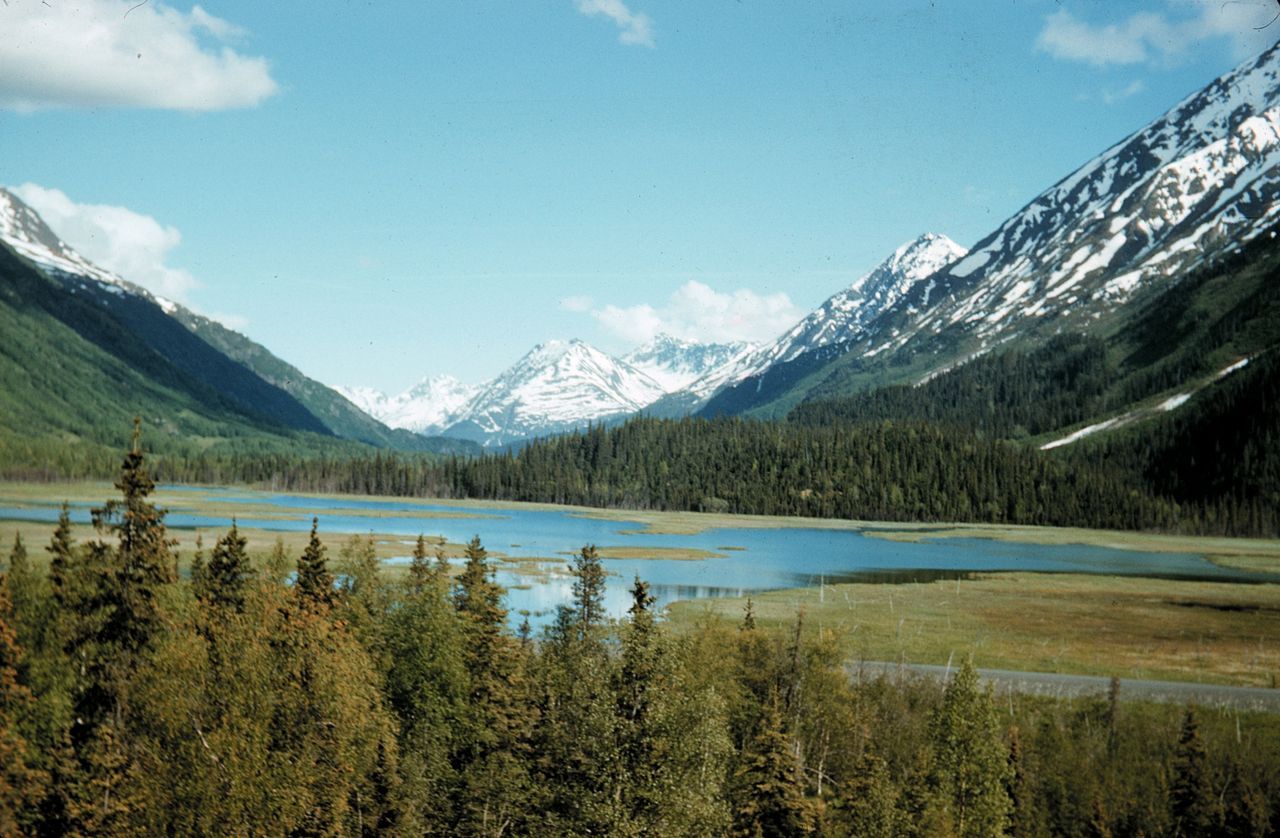 Lakes and mountains on the Kenai Peninsula (Wikimedia Commons)

Voters in the city of Fairbanks and on the Kenai Peninsula, located south of Anchorage, have decided against a number local ballot measures that sought to prohibit the operation of cannabis retailers and providers. Each proposal lost by wide margins.

Under a 2014 voter-initiated state law, local governments may opt out of regulations licensing the production and retail sale of cannabis to adults.

If the ballot measures had been approved, local retailers would have to had to close within 90 days. A significant portion of the state’s cultivators and retailers are located in Fairbanks and on the Kenia Peninsula.

Proponents of the ban cannot put a similar issue before voters until 2019.